Dr. Robert Malone is recognized as an original “inventor” of mRNA vaccine technology. But he has deep concerns about the technology, and has been banned by most major social platforms for speaking about the risks that he believes are hiding within his own discoveries. Dr. Malone is so controversial that his interviews with podcasting titan Joe Rogan were censored by major platforms after being viewed by millions. The producers of Ask Dr. Drew expect a similar reaction to this episode – if today’s live discussion gets too controversial, we’ll cut the stream and continue at https://drdrew.com/8312022 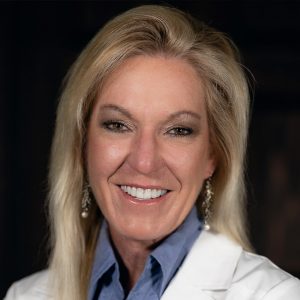 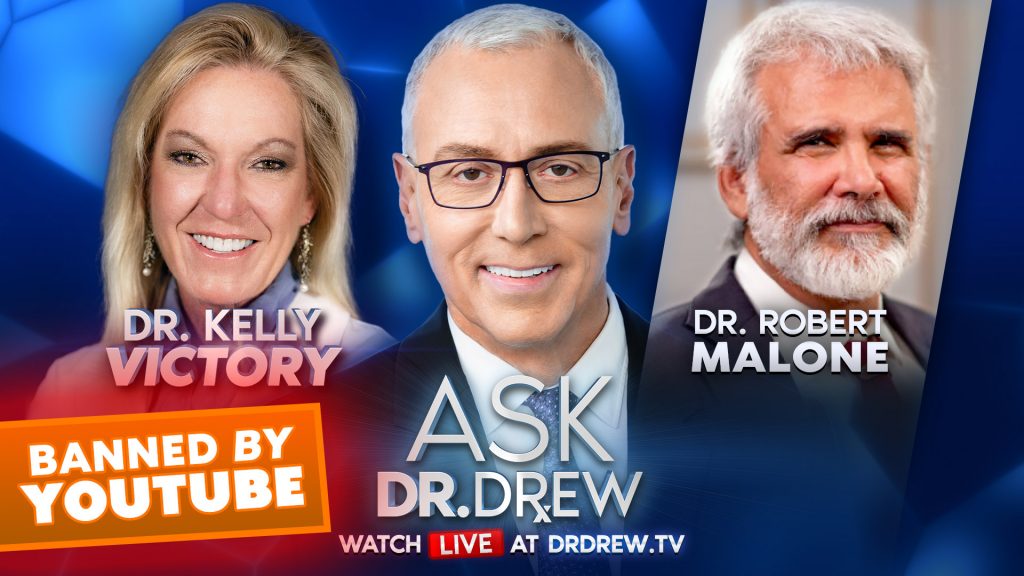