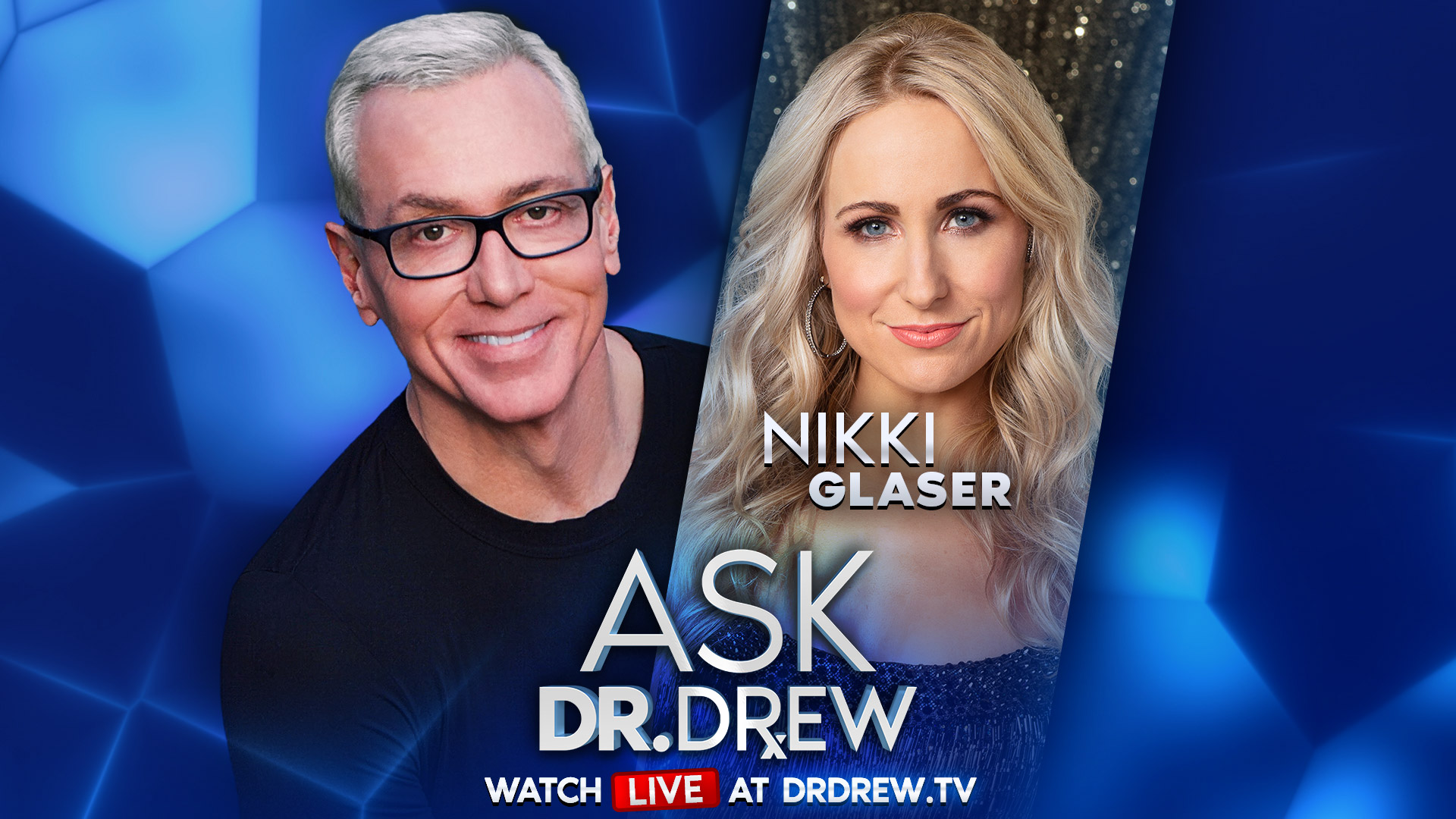 Nikki Glaser and Dr. Drew discuss self-confidence, caffeine addiction, and finding love during COVID-19 lockdowns. Sign up at drdrew.tv to get an alert when Dr. Drew is taking calls.

Nikki Glaser is one of the funniest female voices in comedy today. For over a decade at clubs across the country, and as the host of three hit podcasts, Glaser has been honing her shockingly- honest, no-holds barred style of comedy. In that time, Nikki has also executive produced and hosted two TV shows: Nikki & Sara Live for MTV (a female-driven pop culture sketch comedy show) and Not Safe with Nikki Glaser for Comedy Central (a daring comedic show that tackled taboo sexual topics). 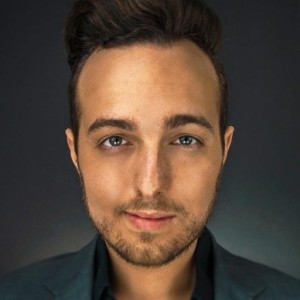