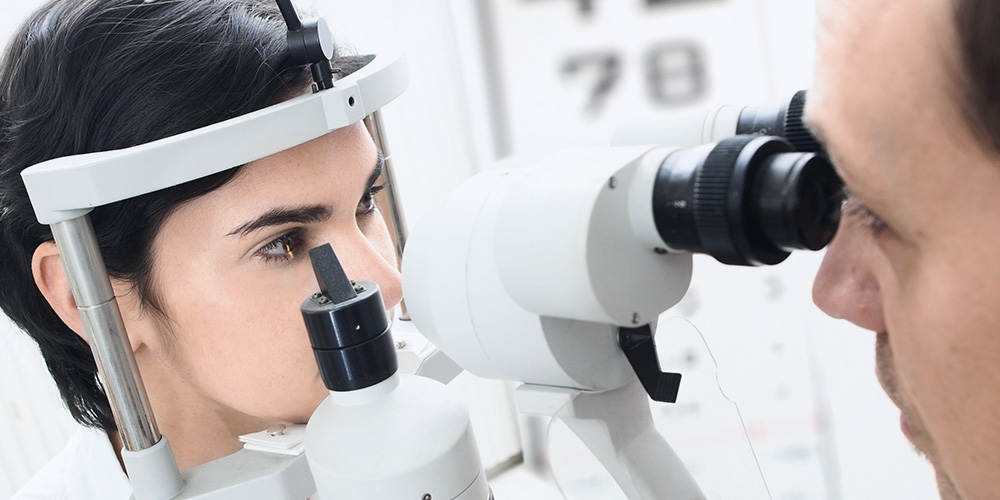 The World Heath Organization estimates that, worldwide, there are approximately 39 million blind people and an additional 246 million who have low vision (this includes the population that ranges from moderately impaired to severely impaired). Vision loss can be the result of congenital defects, disease, accidents, infection, genetic mutations and poor medical care. Despite these numbers, significant progress has been made over the last twenty years when it comes to improving vision problems. Many conditions can be improved and even cured with developing advancements.

One rare, but debilitating eye disease is Leber Congenital Amaurosis (LCA). Caused by genetic mutations, LCA is an inherited retinal disorder that usually appears at birth or shortly thereafter.  Vision loss varies, but can be severe. One treatment that is proving to reverse the effects of LCA is gene therapy. This process “replaces” the defective gene with an engineered version that is injected into the eye via harmless virus particles. If the patient’s eye is able to successfully reintegrate the gene, vision can be greatly improved.

The leading cause of blindness in the elderly is age-related macular degeneration (AMD). The “dry” form of AMD (also known as geographic atrophy) is the most prevalent of the two types, and involves the deterioration of a portion of the retina called the macula, as well as the supporting cells beneath it, which are called retinal pigment cells (RPCs). AMD is considered incurable, but new research suggests that a class of drugs commonly prescribed to HIV patients may show promise in treating it. Researchers hypothesized that the mechanism of reverse transcription (which may be responsible for the HIV virus’ ability to reproduce itself) is also partly responsible for the acceleration of AMD, so they tested two drugs that inhibit this process on mice and found that it largely prevented the death of the critical retinal pigment cells. Clinical trials are underway to determine whether the same results can be achieved in humans.

Technological advancements have ushered in a new era as well – especially when it comes to treating patients in remote areas where examination equipment and good healthcare is not available on a regular basis. Several companies have developed gadgets that can be attached to a smartphone, that when used with an app, becomes a portable exam tool. These can easily be used to examine patients wherever they happen to be. A variety of apps are also available to help visually impaired people read receipts, make change and recognize objects.

Listen to one man’s journey from blindness to vision on this week’s episode of Weekly Infusion. Blinded as a toddler, Mike May lived the next four decades in near darkness. A surgery restored his vision, but he “sees” things quite differently than the average person.