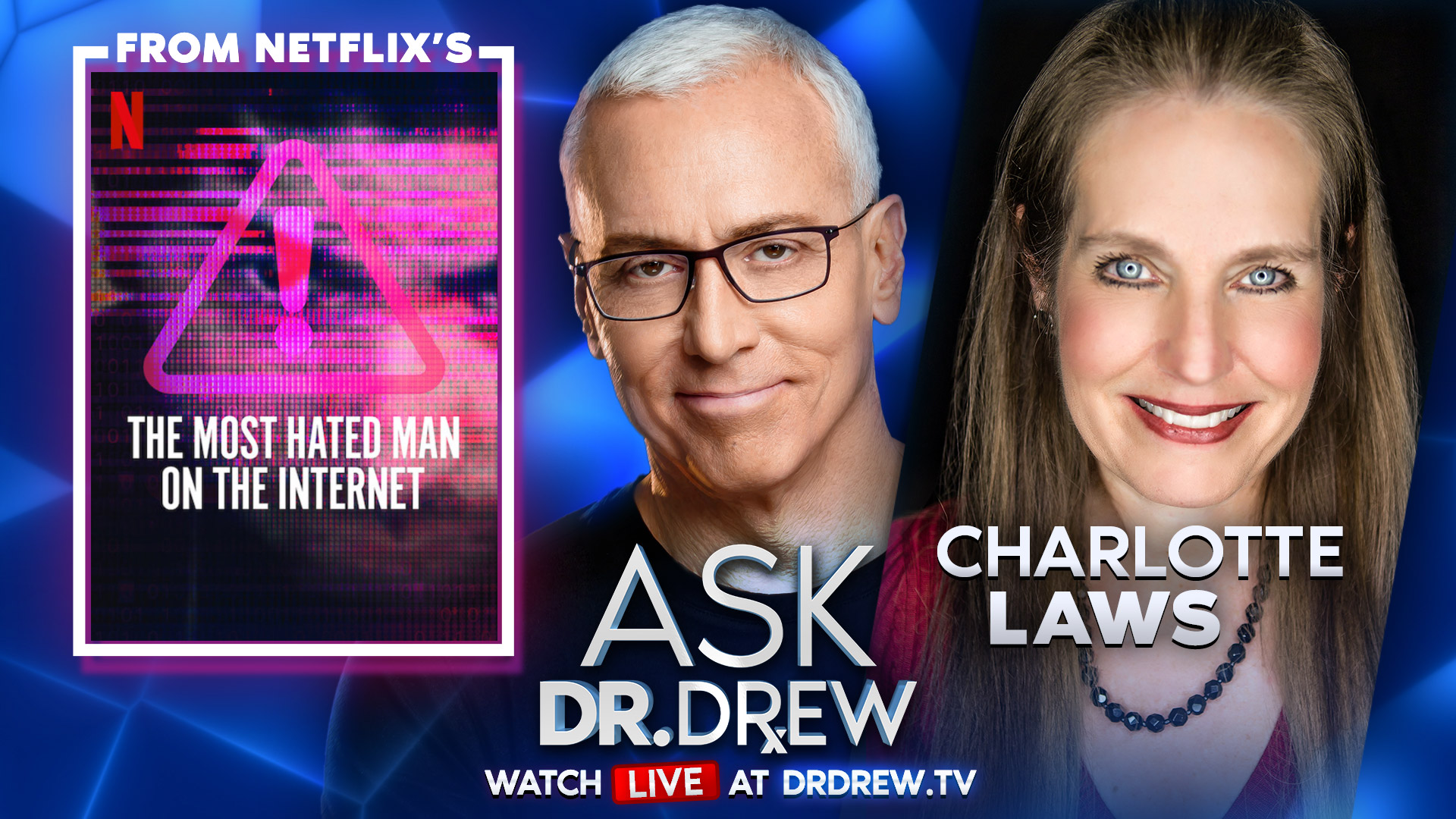 In a special LIVE show, Charlotte Laws reunites with Dr. Drew to discuss the aftermath of the events in Netflix’s explosive docuseries “The Most Hated Man On The Internet” and to reveal what’s happened in the 10 years since her appearance on Dr. Drew’s HLN TV show that helped expose Hunter Moore’s crimes to the world.

Dr. Charlotte Laws is an author, columnist, and public speaker. She was the star of the NBC show, “The Filter” (4 years), a political pundit on BBC television (6 years), and a southern California politician (councilmember and city commissioner – 8 years). She has had over 30 different jobs, some quite unusual: lecturer at the FBI Academy in Quantico, private eye, director of a legal corporation, cab driver, actress, chip chatter, fashion designer, nurse, backup singer for an Elvis imitator, bodyguard, magazine cover girl, Realtor, stand-up comic, et al. Laws was voted “one of the 30 fiercest women in the world” by Buzzfeed and is the recipient of the Los Angeles Animal Humanitarian Award.

• GENUCEL – Using a proprietary base formulated by a pharmacist, Genucel has created skincare that can dramatically improve the appearance of facial redness and under-eye puffiness. Genucel uses clinical levels of botanical extracts in their cruelty-free, natural, made-in-the-USA line of products. Get 10% off with promo code DREW at https://genucel.com/drew 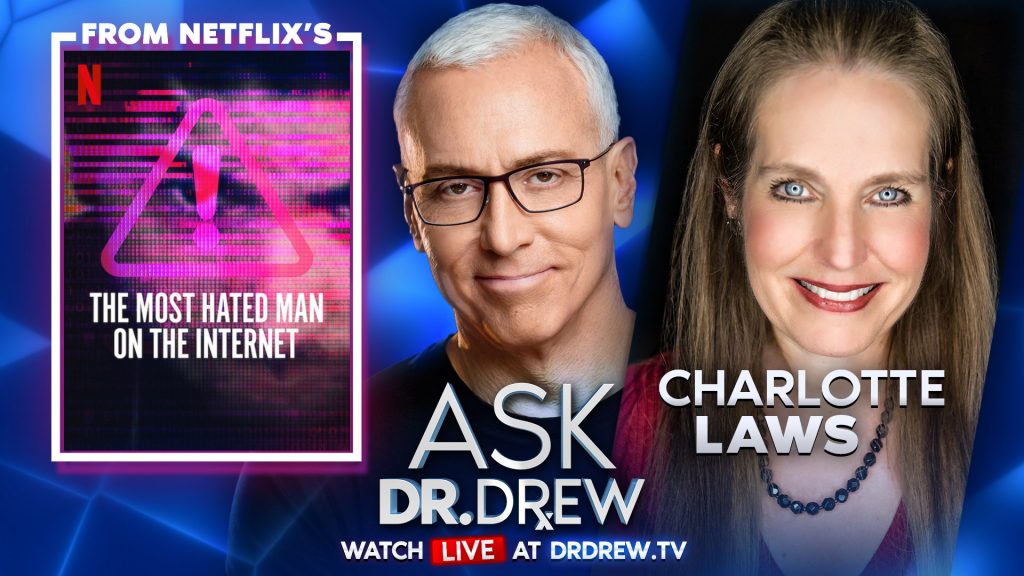