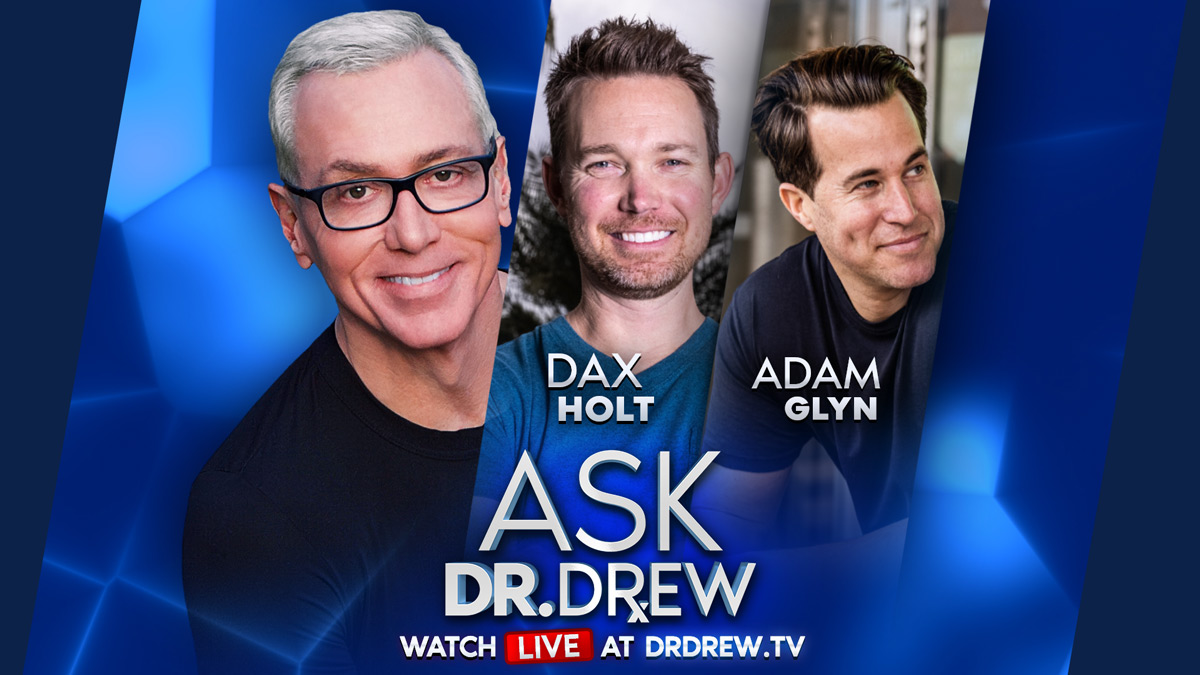 Nov 3 at 4:00pm PT: Dax Holt and Adam Glyn host the podcast, “Hollywood Raw,” which is a deep dive into Hollywood unlike any you’ve ever experienced. It’s real, raw, and uncensored. They talk to celebs living their lives in front of the cameras AND hear from the paparazzi behind those cameras.
Find the show at HollywoodRaw.com and on TikTok.com/@HollywoodRaw.

About Dax:
During his 11 years at TMZ, Dax Holt quickly became one of the most recognizable faces of Warner Brothers’ hit entertainment show. While with the organization, he earned two Emmy-nominations for his work and became their top on-air correspondent.
Follow him at twitter.com/daxholt

About Adam:
Adam Glyn grew up in New Jersey just outside of New York City. Like many college graduates, Glyn had difficulty finding a job, so comedy found him. He became a staple in the New York Comedy scene performing at clubs all over the city and opening for headliners around the country. In 2010, Glyn was approached by a rising entertainment news outlet looking to expand into NY. He changed the paparazzi scene into “street journalism.”
Follow him at twitter.com/adamglyn 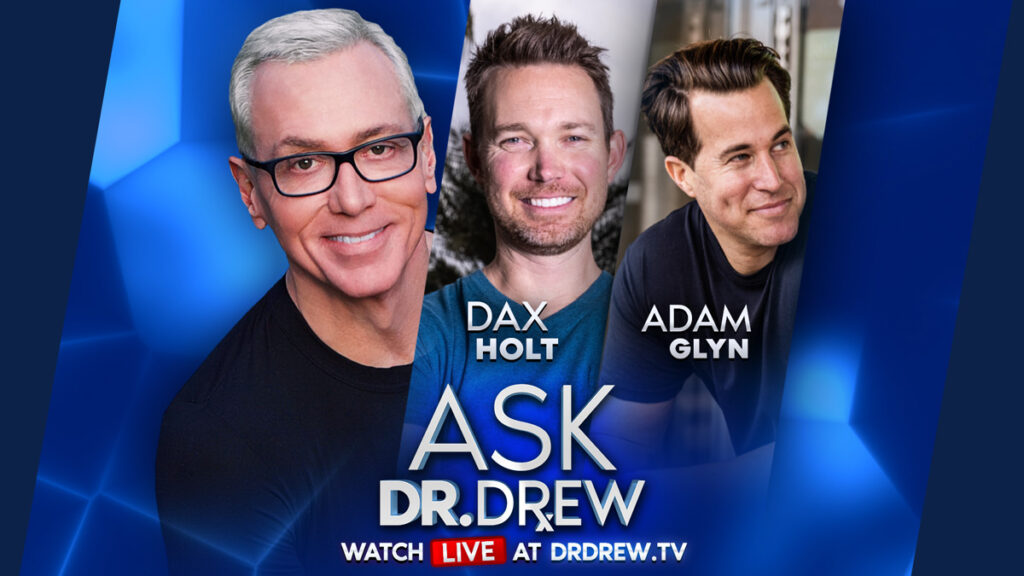