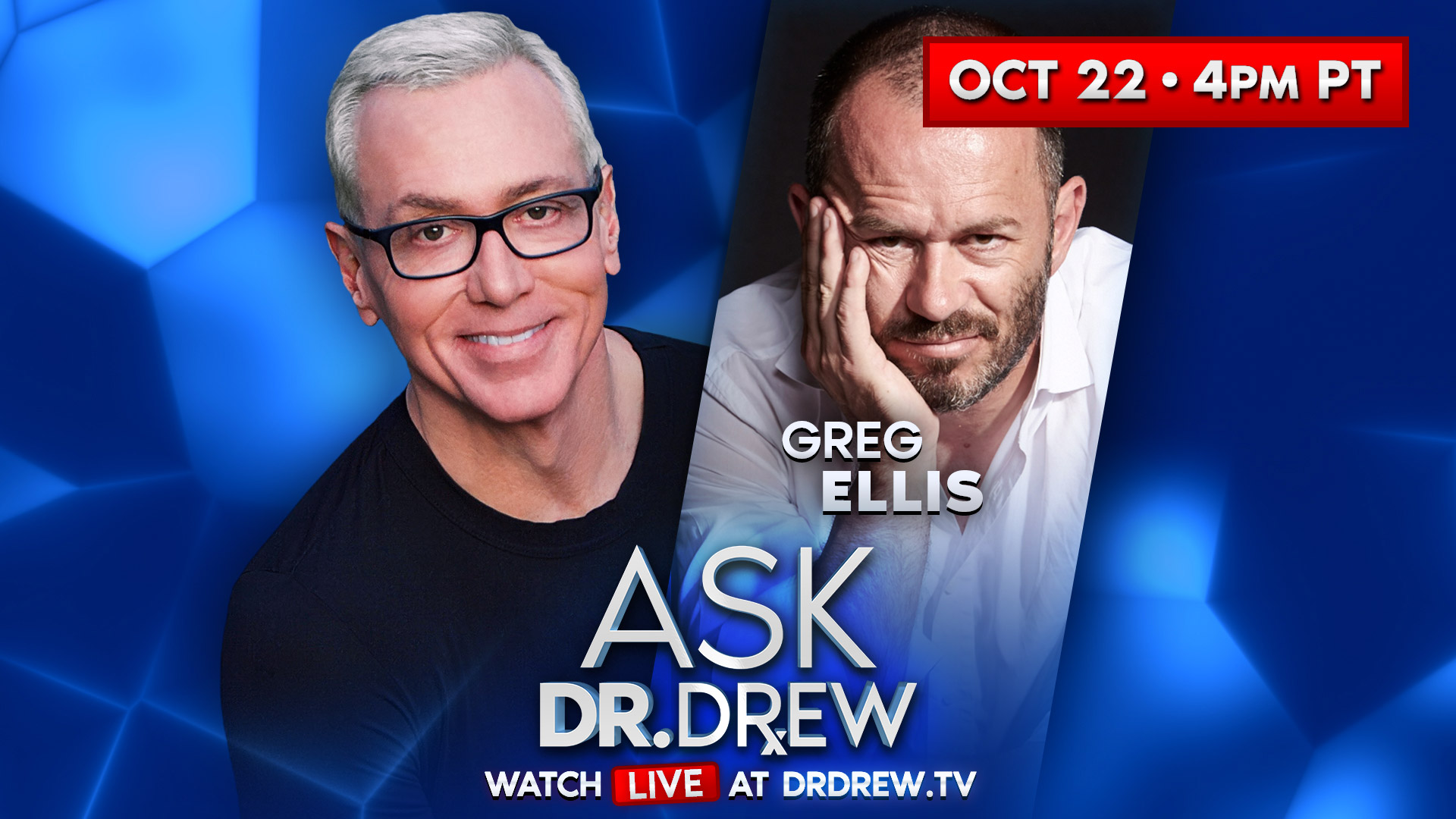 Oct 22 at 4pm PT: Greg Ellis has starred in some of the movie industry’s most popular films, including Titanic and Pirates of the Caribbean. In June of this year, he released his book titled “The Respondent: Exposing the Cartel of Family Law” in which he delivers a gripping, unvarnished first-person account of family breakdown and the social, political, and legal forces that are fueling this national health emergency.

Greg believes that family breakdown is the single greatest threat to American society. Every day, more than 4,000 children lose a parent in the family-court system. Every day, 10 divorced men commit suicide. And now, one in three children in our country are without their father.

Greg, who hasn’t seen his children in years, hopes that one day they will read his book and understand his side of the story. He has set up his own charity, Children Parents United (CPU), which is working towards introducing a presumption of innocence to accusations such as the ones he faced. 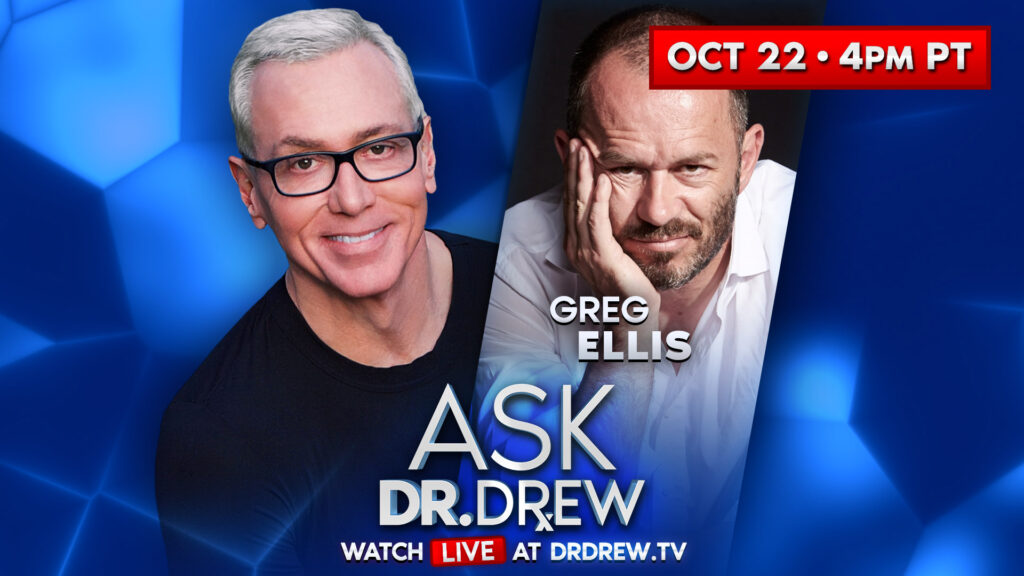