Megyn Kelly is an attorney and journalist who reached millions as an anchor at Fox News and as a host at NBC. In 2014 she was listed as one of TIME’s 100 Most Influential People, and she’s the author of the 2016 bestselling autobiography “Settle For More.” She recently launched her new media venture with The Megyn Kelly Show, available now on all of your favorite podcast platforms. She joins the show today to discuss the first presidential debate between President Donald Trump and Vice President Joe Biden, the enormous reaction to her debate commentary on Twitter, and more. Listen to The Megyn Kelly Show on iTunes and follow Megyn at twitter.com/megynkelly 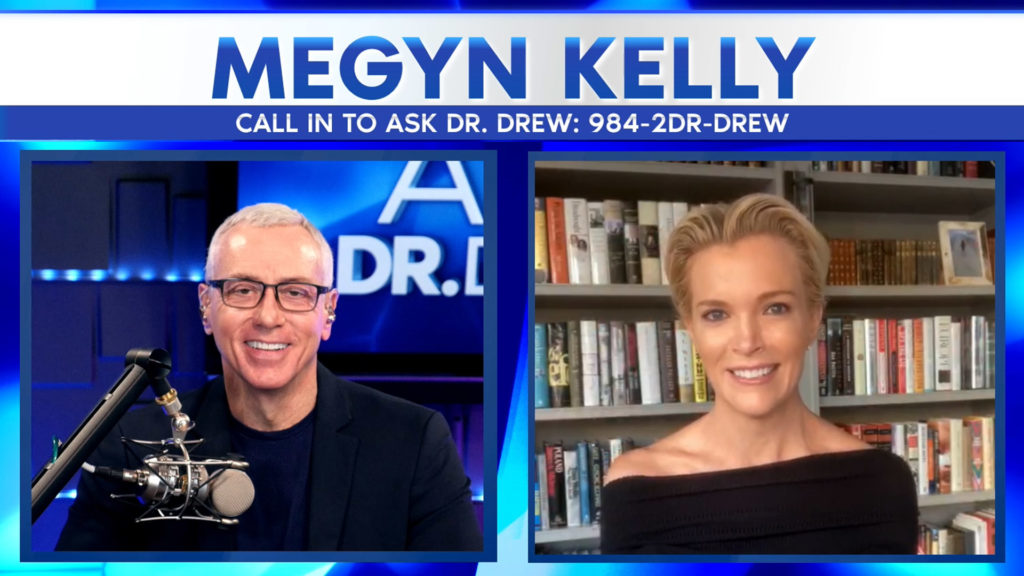