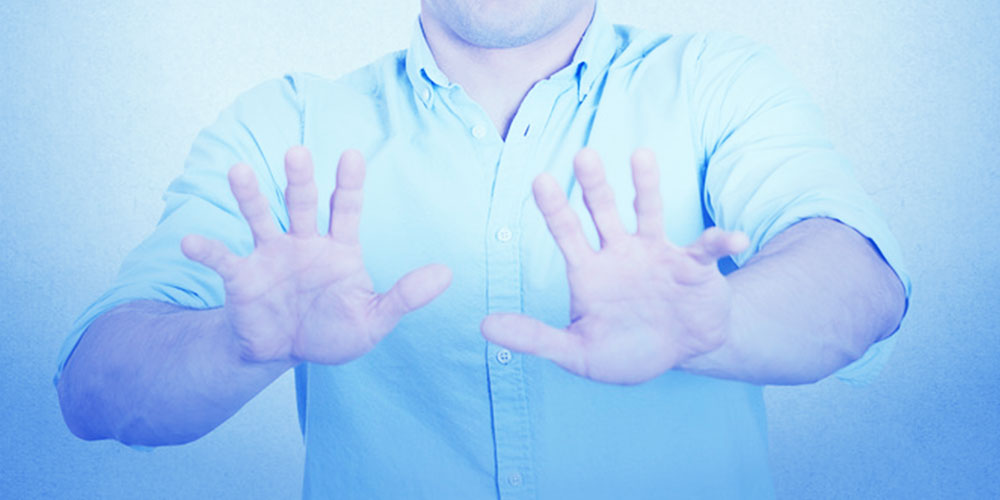 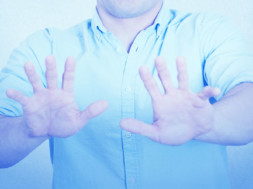 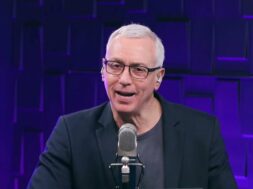 For more, listen to Ian Brennan on This Life Podcast

For many years it was believed that defending oneself or running away were the only possible responses to a dangerous situation.  The fight or flight theory suggests that, when threatened by a harmful opponent, a person will make a split second decision between fighting (if he feels he might get the best of his attacker) and fleeing (if the opposite assessment is made).  There is, however, a third option:  freezing.

Freezing while in peril may seem counterintuitive but it is an evolutionary development that is crucial when it comes to self-preservation.  The “freeze response” is the work of a uniquely mammalian pathway called the vagal nerve that connects the brain to the heart.  This nerve is responsible for a person becoming immobilized or passing out during a traumatic experience.  It is employed involuntarily and aids in dissociating from the violence that is being inflicted.  In addition to helping block out the the negative experience psychologically, it may be accompanied by a release of endorphins, which can help reduce physical pain.

In his work on polyvagal theory, Dr. Stephen Porges explains how tonic immobility is a positive adaptive response to a physical or psychological attack.  When fighting or fleeing would most certainly result in death, the nervous system may decide that “shutting down” is the best possible chance at surviving an abusive or violent experience.  Initially, the idea of tonic immobility was not readily accepted in the psychiatric community but it is now recognized as an important component of the autonomic nervous system (the part of the nervous system that operates without conscious control).

Chief among those who report experiencing tonic immobility are rape victims, who frequently describe experiencing a state of physical paralysis during the assault.  Because this nervous response is employed involuntarily, victims often feel “betrayed” by their own body during the assault.  Undoubtedly, this compounds the devastating after-effects of the event.  Dr. Porges advocates educating trauma survivors about this uncontrollable autonomic response so that they can learn to be grateful for their bodies’ reaction.  Understanding the phenomenon can be critical in the recovery process.