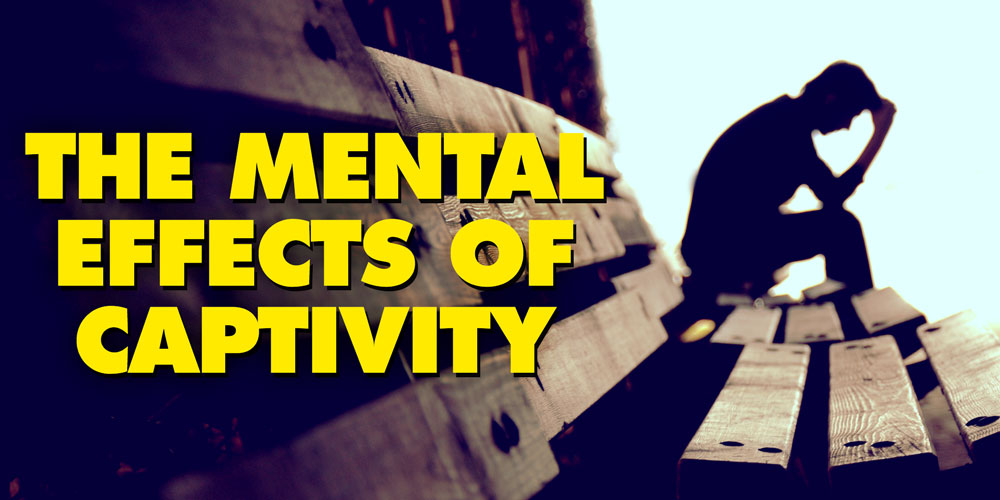 The Mental Effects of Captivity 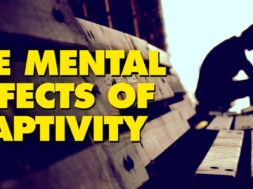 The Mental Effects of Captivity

Kidnapping and hostage taking have been present since the dawn of civilization, but only (relatively) recently have concerted efforts been made to understand the psychological impact of being held captive. Nowadays, a seemingly endless stream of abduction cases captivates the nation’s psyche as stories related to missing people play out in real time. All too often these tales end tragically, but once in a great while, a victim is rescued or manages to escape and comes home to his or her family and the life that was put on hold for days, months or even years.

While the family and the public rejoices in the safe return of the missing loved one, the story funnels out of the daily news cycle and the survivor of the abduction is just beginning to face the challenges generally associated with such a traumatic experience. People who survive these harrowing situations are tasked with psychological, emotional and physical hurdles.

Initially, the victim should be taken to a safe environment where he/she can reconnect with loved ones and be given medical attention. This is particularly true if there was a pre-existing condition (such as asthma or diabetes) prior to being kidnapped. While it is likely that food, warmth, sleep, fresh air and exercise were not provided during captivity, care must be taken even when administering these basic needs post-release. Most people take these things for granted, but they can be extremely overwhelming and cause intense sensory overload for someone who has been deprived of them for any length of time.

From the time we are very young, Americans are immersed in a culture that promotes and prizes personal freedoms and the ability to make choices. For most of us, every day is an exercise in decision-making. Some of these are once-in-a-lifetime decisions (who to marry, where to go to college) and others are mundane, even subconscious ones we make every day, but one thing seems to be clear – perception of control is likely adaptive to survival. Preference for control and aversion to its removal is observed (even in very young infants) long before autonomy can ever be valued. This leads researchers to believe that the need for control is, in fact, biologically motivated.

Belief in one’s ability to exert control over one’s environment to produce desired results is essential to one’s overall wellbeing. An existence denuded of free will can have grave consequences because psychological torture and physical torture are commensurate in the damage they inflict. Both can cause extensive trauma cognitively (impaired memory and concentration), emotionally (feelings of helplessness and hopelessness) and socially (withdrawal and irritability). If left untreated, these conditions can result in long-lasting personality changes. One who has been in captivity may react by engaging in a variety of unhealthy activities that range from self-destructive (eating disorders, substance abuse) to violence against others. Avoidance, blaming and “catastrophising” are common, as is learned helplessness (the notion that one’s circumstances are hopelessly unalterable). Sometimes a condition called hyper-vigilance causes one to be in a constant state of anticipating danger.

Post-traumatic stress disorder (PTSD) is almost certainly a likely diagnosis for anyone who has experienced abduction. This is the feeling of persistent psychological distress brought on by a dangerous, shocking or life-threatening event. Loss of control in the environment of captivity is exacerbated by feelings of hopelessness about ever escaping or being rescued. These states can last months or years and can deeply affect every aspect of one’s life including relationships and work.

The horror of being held captive is something that most of us cannot imagine, and yet positive growth and resilience can follow trauma. While not everyone who experiences a traumatic event develops mental health conditions like depression or PTSD, most survivors of an abduction will need counseling, encouragement of self-expression and time to adjust in order to heal. Nowadays, more clinicians are making the effort to focus on patients’ mental resilience as opposed to their victim-hood in an order to reframe the recovery in a more positive, empowering way.

Tune into A&E on November 20 to hear abduction survivor Elizabeth Smart answer questions from viewers that reveal new details about her nine months in captivity and her recovery. Dr. Drew will guide a revealing discussion about her methods of surviving the ordeal.

A biography for #ElizabethSmartQA https://t.co/sqFKU4SY0Q Send emails to [email protected] to be answered on the special! pic.twitter.com/nYFlibjnAW