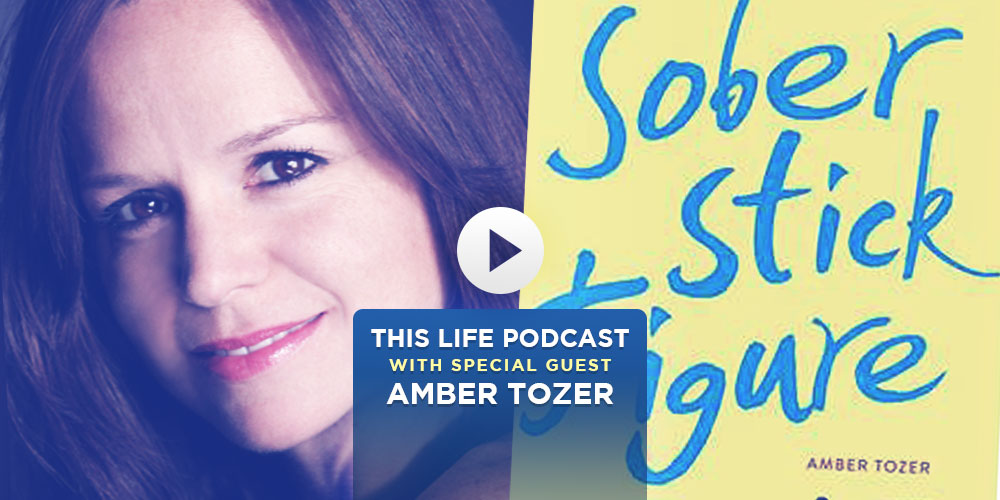 Amber Tozer On This Life Podcast!

Amber Tozer On This Life Podcast! 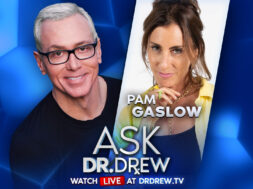 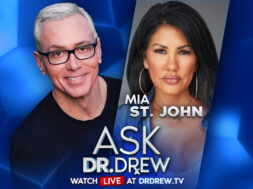 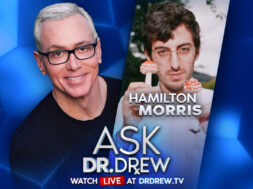 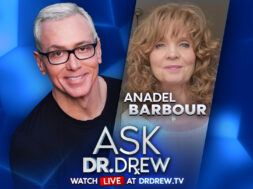 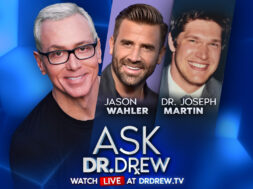 Comedy writer Amber Tozer stops by to discuss her journey and her memoir “Sober Stick Figure” with Dr. Drew and Bob!  Plus, film and music video producer Sharon Oreck makes a return appearance on the show!

Amber Tozer is the author of Sober Stick Figure and has written for the Cartoon Network’s animated sketch series MAD and Adult Swim’s Moral Orel. She has appeared on Last Comic Standing, performs stand-up comedy across the US, and has written about sobriety for The Fix.com, After Party, and Thought Catalog. She lives in Los Angeles. Follow Amber on Twitter @AmberTozer.

Email us your questions!