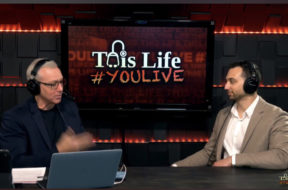 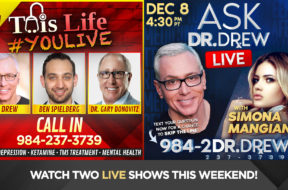 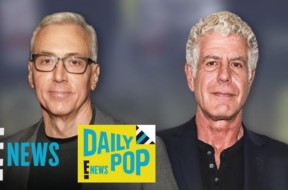 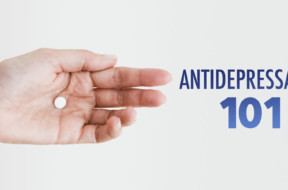 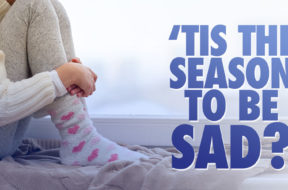 November 25, 2017
Michelle Poe
Oftentimes our bodies detect changes in the seasons before we are consciously aware of them due to a condition called Seasonal Affective Disorder.  “SAD,” as it is commonly called, is a depressive disorder primarily related to the decrease in the amount of natural light that accompanies the colder months of the year.  Though some people […]
Read more 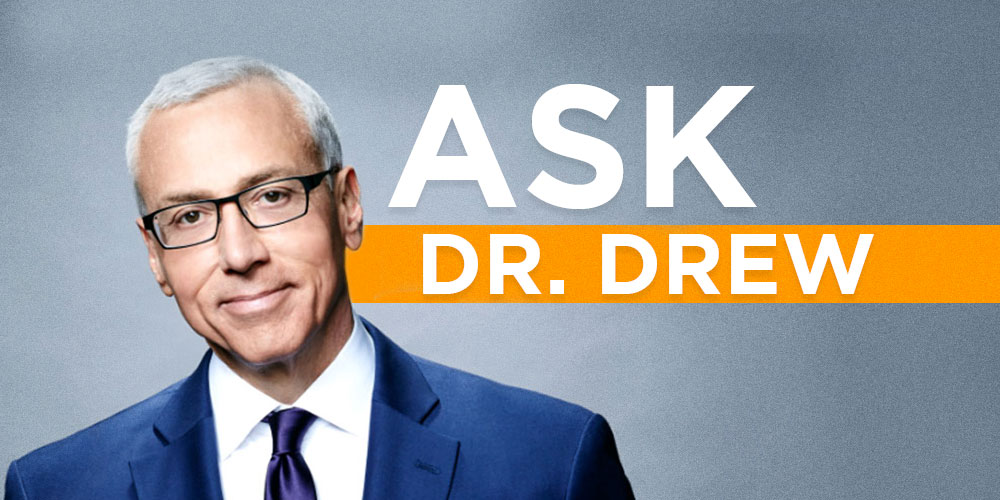 Our child is battling depression after the divorce. What can we do to help? [Ask Dr. Drew]

April 14, 2016
drdrew.com [Kaleb]
0
What should parents do if their child is facing depression after a divorce? Dr. Drew helps parents understand the steps they should take to help their kids through major relationship changes.
Read more