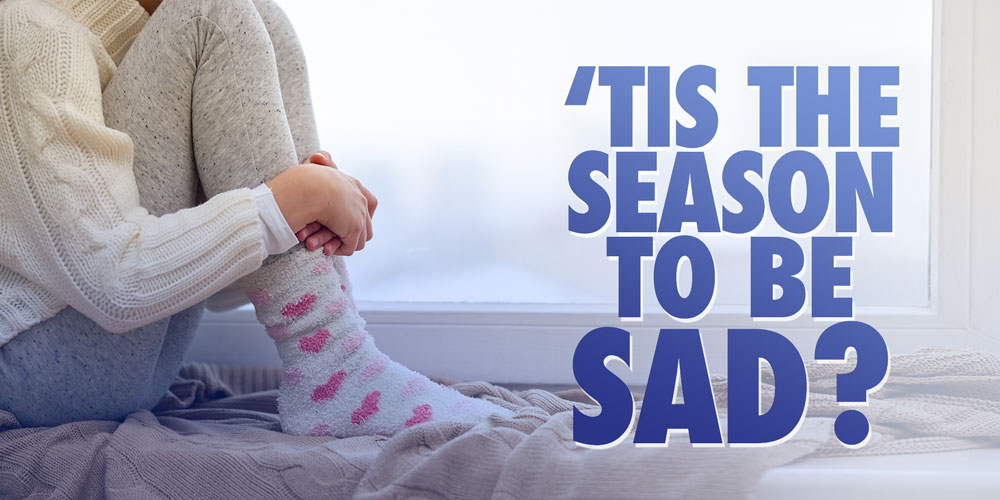 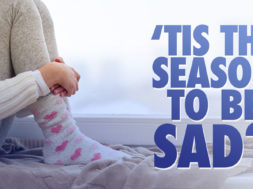 Oftentimes our bodies detect changes in the seasons before we are consciously aware of them due to a condition called Seasonal Affective Disorder.  “SAD,” as it is commonly called, is a depressive disorder primarily related to the decrease in the amount of natural light that accompanies the colder months of the year.  Though some people are affected oppositely, symptoms typically start in the fall and continue through the winter and include (but are not limited to) depression, sadness, low energy, sleep problems and sluggishness.  Some of the more severe cases can even trigger feelings of death and suicidal ideation.

The “winter blues” as they are sometimes called, significantly affect approximately ten million Americans, and an estimated ten to twenty percent of the remaining population may experience milder symptoms.  Women are more susceptible than men, and patients with existing mood disorders (such as bi-polar disorder) are more vulnerable as well.  Living further from the equator (where there is considerably less sunlight during certain parts of the year) can also have negative effects on the mood.

While the exact cause of SAD is unknown, several contributing factors have been identified.  It has been suggested that interference with circadian rhythms (physical, mental and behavioral cycles that are originated internally on a daily basis) by the reduction of sunlight can trigger Seasonal Affective Disorder.  This decrease in sunlight can wreak havoc with several chemicals in the body that are integral to the regulation of mood.  These include:

Serotonin is a neurotransmitter that is involved in mood regulation and thought to be vitally important when it comes to maintaining feelings of well being and happiness.  Though serotonin is produced in other parts of the body, the portion that is made in the brain is exclusively used there and does its work in the synapses (the spaces between brain cells).  Once it has transmitted its neural impulse from one neuron to the next, the serotonin is reabsorbed into the brain.  Predictably, any condition that causes a deficit in serotonin can lead to depression.  One study found that people affected with SAD have five percent more serotonin transporter proteins in the winter.  These proteins are responsible for removing the serotonin from the synapse and transporting it back into the presynaptic neuron.  Essentially, this process removes it from the position where it can help facilitate a “good mood.”

Melatonin is a hormone that is secreted by the pineal gland that helps to regulate sleep and wakefulness.  Darkness increases its production, so the lack of sunlight in the autumn/winter months can cause people to feel sleepier and more lethargic.  This disruption of melatonin production may have the potential to trigger a season-related depressive episode.

Vitamin D, which is naturally synthesized by the human body due to a chemical reaction that occurs during sun exposure, can be reduced in the darker months.  Vitamin D plays a role in metabolism, which may be why a vitamin D deficiency can contribute to a mood disorder.

Omega III fatty acids may also play a part in the development or exacerbation of SAD.  Some studies show that depression is less common in people who consume more of these fatty acids, but be sure you consult your physician before taking a supplement, because there are certain situations where it may not be safe.

In order to determine a diagnosis of Seasonal Affective Disorder, your doctor may do a full exam, lab tests and a psychological evaluation.  A family history of depression will certainly be taken into account and conditions like hypothyroidism (low thyroid) should be ruled out.  If Seasonal Affective Disorder is suspected, a variety of treatments may be prescribed individually or in combination.  These may include: