Remi Adeleke served for 13 years as a US Navy SEAL. His short film "The Unexpected" is based on the true story of human trafficking victims of an organ harvesting ring.

Remi Adeleke is a former Navy SEAL whose film “The Unexpected” exposes the true story of human trafficking victims of an international organ harvesting ring.

Remi’s story begins long before his career as a SEAL and filmmaker: he spent his childhood as Nigerian royalty, until the death of his father and the stripping of his family’s wealth sent Remi and his mother to a life of poverty in the Bronx.

In his memoir (“Transformed”) Remi doesn’t shy away from the illegal activities that threatened to derail his future. How could a person with this past end up where he is now? And to go a step further, how could a person who barely graduated high school, couldn’t swim, act or lead find great success in areas that require such skills? Having gone through times of intense struggle, pressure, and failure, Adeleke answers those questions in his inspiring story of overcoming the odds, even when it didn’t make sense, and ultimately experiencing true personal transformation. 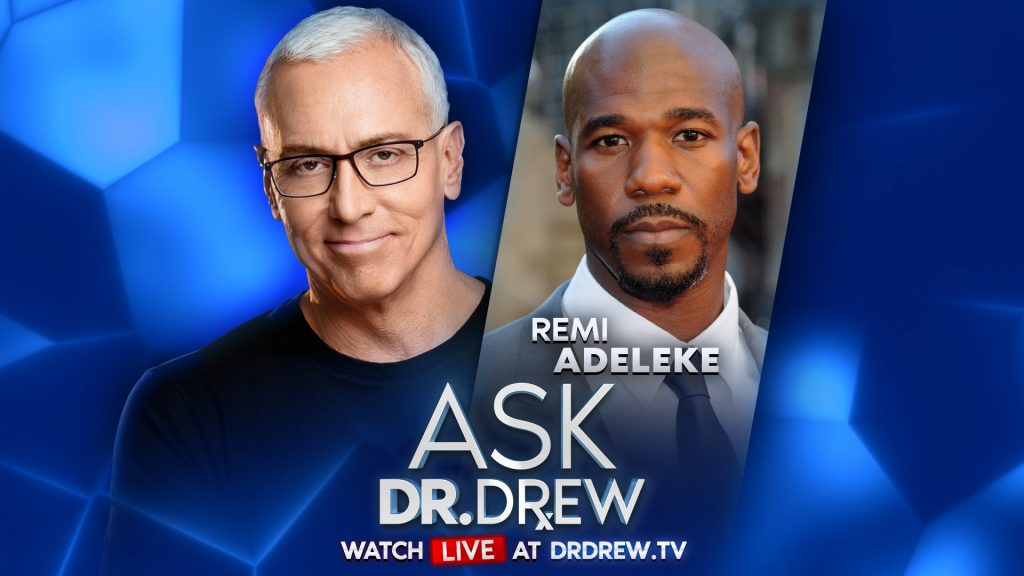