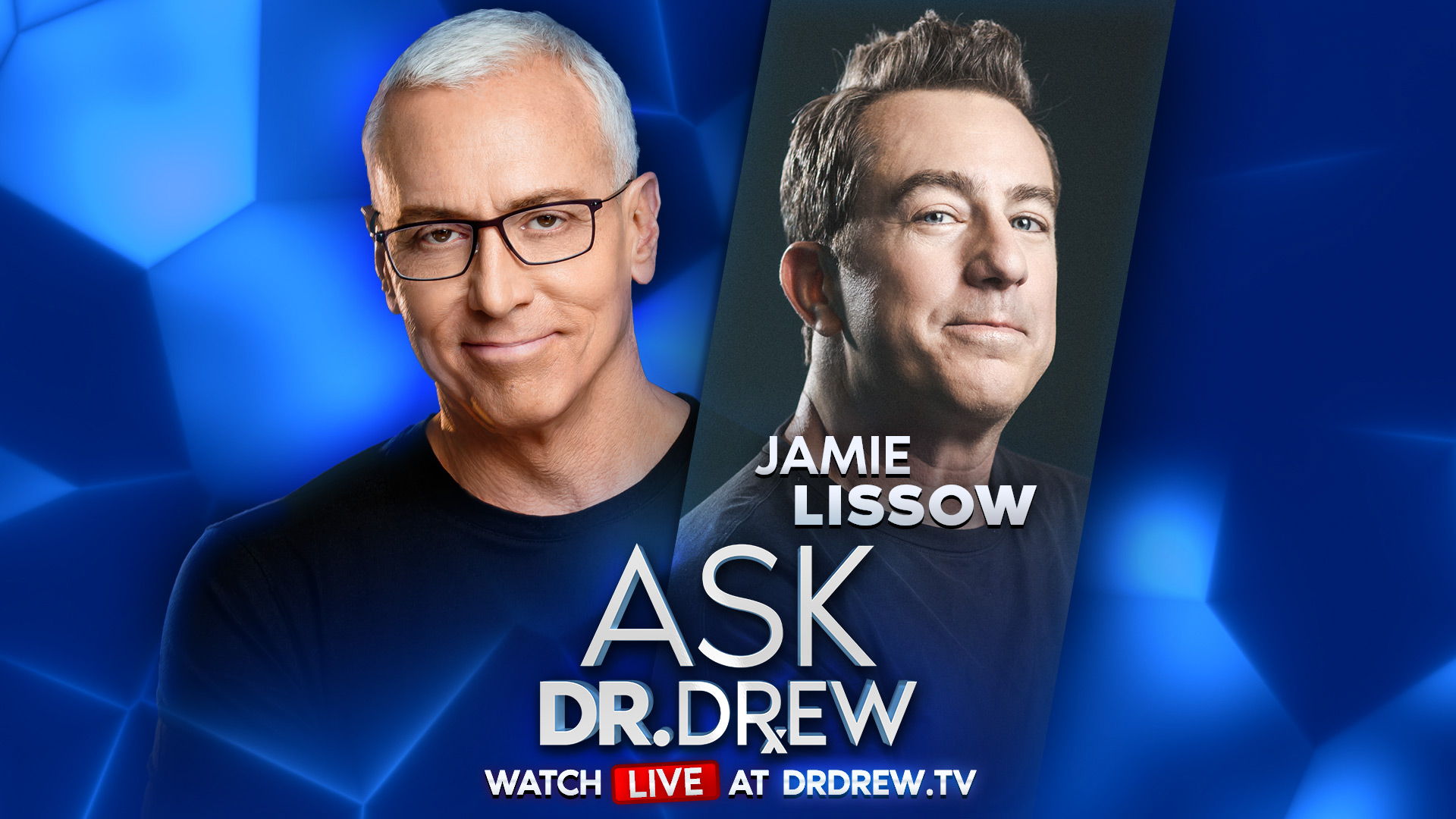 Actor and comedian Jamie Lissow is a regular guest on the #1 late night comedy show on television, Gutfeld! on Fox. He is best known for his role in the current Netflix Original Series “Real Rob” alongside SNL alum Rob Schneider: a show Jamie co-wrote and co-produced. Jamie has appeared on The Tonight Show, The Late Late Show, Last Comic Standing, Gotham Live, Star Search, and his own half hour Comedy Central special.

LINKS & NOTES FROM THE SHOW

• GENUCEL – Using a proprietary base formulated by a pharmacist, Genucel has created skincare that can dramatically improve the appearance of facial redness and under-eye puffiness. Genucel uses clinical levels of botanical extracts in their cruelty-free, natural, made-in-the-USA line of products. Get 10% off with promo code DREW at https://genucel.com/drew