Ed Dowd – a former BlackRock analyst & a stock picker – relies on data to decide between multimillion dollar investments. In 2021, his data sources showed an alarming acceleration in sudden adult deaths. “There’s no doubt in my mind that something happened in 2021,” says Edward Dowd. “The only thing that happened that would cause working age people between 25 and 64 to suddenly see that kind of increase is the one thing that changed.”

“My conclusion is this,” Dowd continues. “The employed population is generally a healthier population, and COVID should not have infected them more adversely than the rest of the population in 2021. This did not occur in 2020. So something changed. It’s my contention that through forced mandates and vaccinations, the general employed population has been injured and some deaths have occurred. While if you were not employed, you had a choice.”

Throughout his stock picking career, Ed Dowd utilized pattern recognition to get ahead of his peers and the street before his bullish or bearish thesis became consensus. Early in 2021, he noticed a rise of news anecdotes about sudden deaths among very fit athletes and other seemingly healthy young people across the country. Edward has amassed evidence from the insurance industry, funeral home industry, and government databases that excessive deaths among working-age Americans have increased in 2021 versus 2020. His thesis was simple: What changed in 2021? 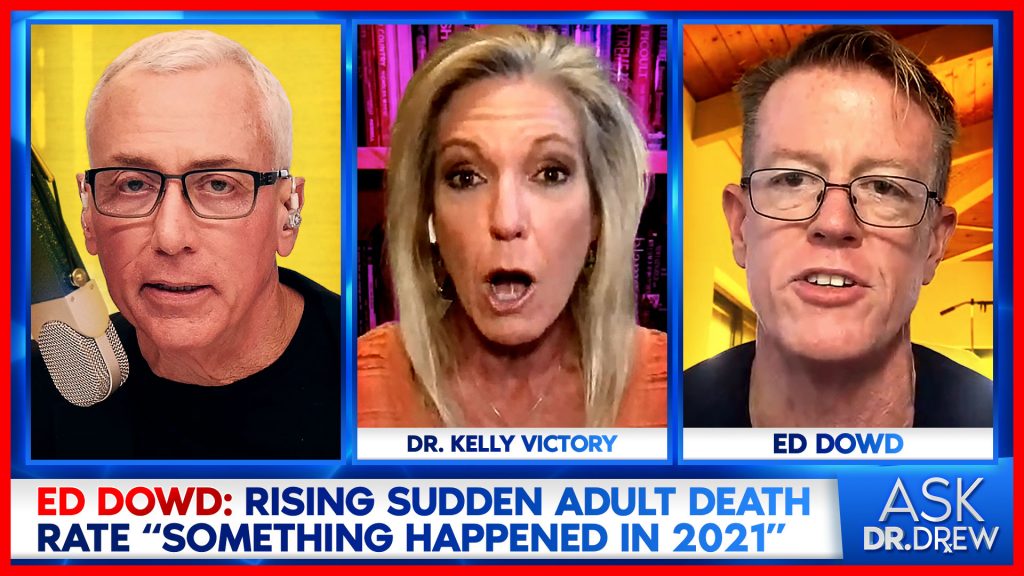