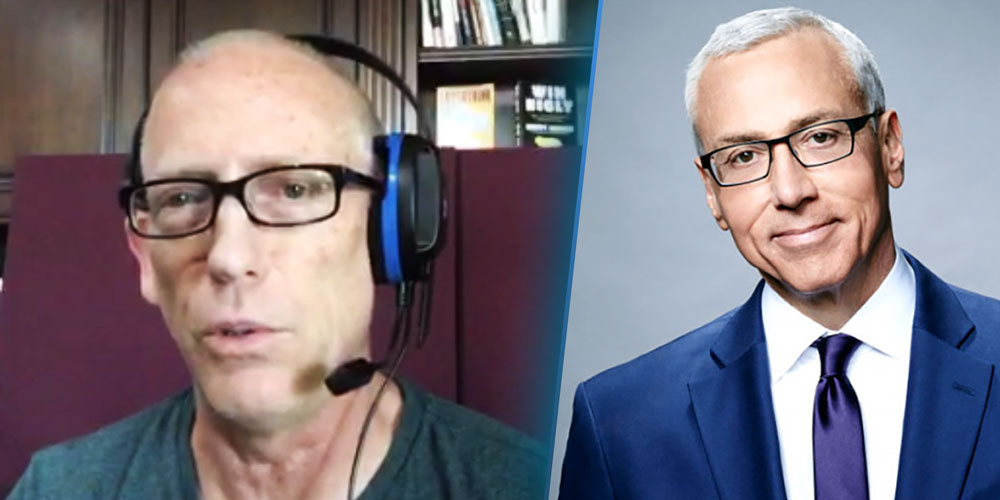 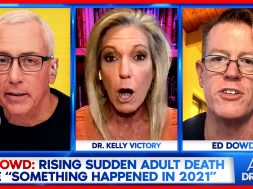 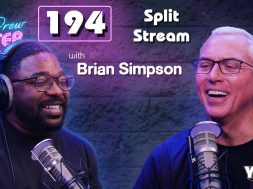 Talking with Dr. Drew about the Los Angeles apocalypse, then on to Trump’s tweet, Iran, and coffee https://t.co/2sx040Ldj6

Los Angeles is already overwhelmed by an out-of-control rat problem that could lead to even more horrific health issues as California’s weather gets hotter. In 2018, Dr. Drew warned that a typhus outbreak was imminent on LA’s streets – a prediction that unfortunately came true months later, and still has not been adequately addressed.