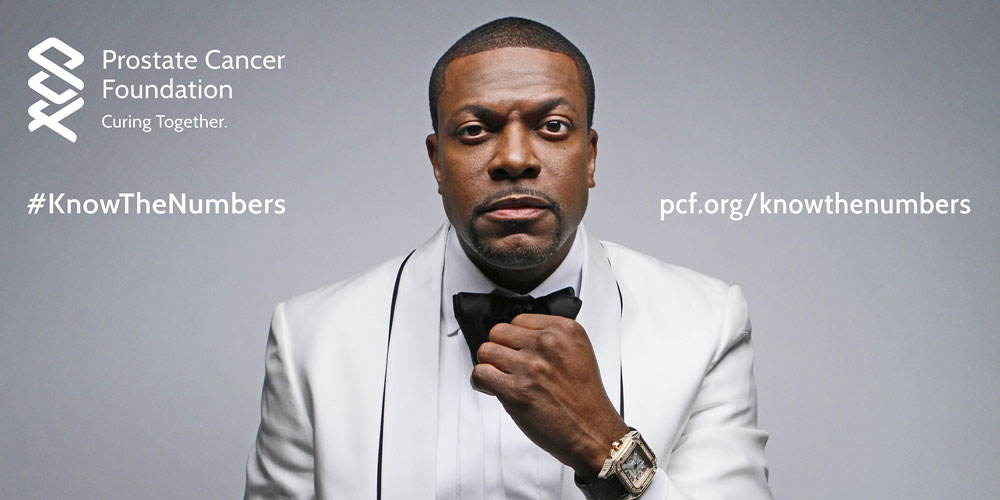 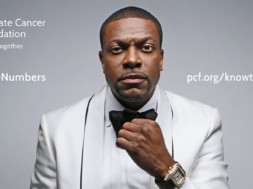 April is National Minority Health Month which calls attention to the health disparities that persist among racial and ethnic minority populations. For over 20 years, pcf.org has been investing in research that targets these disparities.

For example: did you know that men of African descent are 74 percent more likely to develop prostate cancer?

Take the quiz at pcf.org/nmhm/ to learn more.