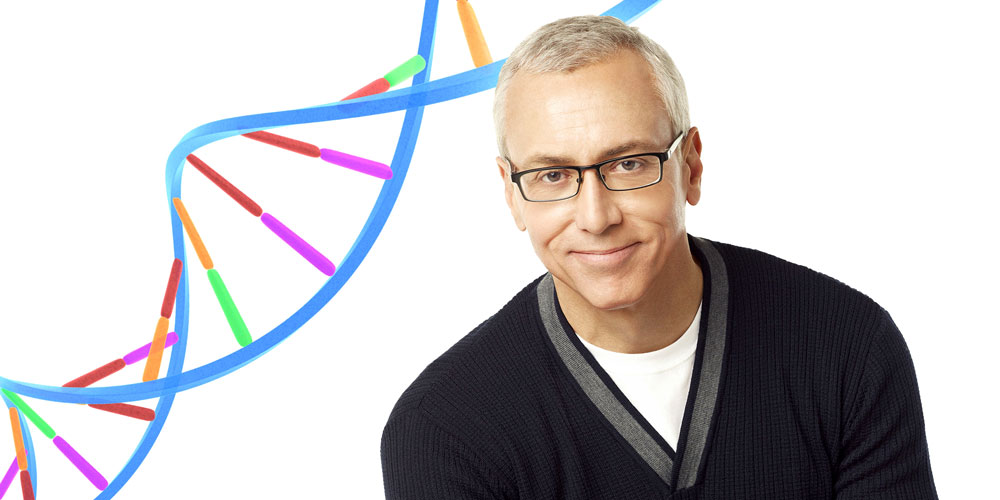 The Molecule That’s Key to Optimizing Your Cellular Health 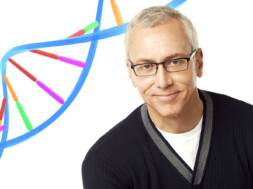 The Molecule That’s Key to Optimizing Your Cellular Health

There’s an essential coenzyme that’s found in every living cell, that’s used in virtually everything you do—even vital functions like breathing, sleeping, and eating. It’s called nicotinamide adenine dinucleotide (NAD for short), and it’s crucial to keeping your cells healthy.

What’s NAD, and Why’s It So Important?

NAD is a central regulator of a whole set of processes that occur in our cells and tissues, known as cellular metabolism. It is essential for generating cellular energy from your food. Without it, the mitochondria—the powerhouses of the cell—would not be able to function properly. All of our cells depend on NAD and the cellular energy it helps produce to survive.

NAD is also involved in processes like producing hormones, processing alcohol, and detoxifying free radicals. It helps regulate circadian rhythms. It even kick-starts a variety of signaling molecules that help cells respond to stress. These signaling molecules include the sirtuins, which have gained notoriety for their role in longevity and cellular aging.

While you might think that cells would keep a constant supply of this valuable resource on hand, research has demonstrated that NAD levels can decline in response to stress. This is not the kind of stress you would associate with your job or classes. Physiological stressors include overeating and alcohol consumption. These stressors leave your cells’ crucial functions to fight over a shrinking supply of natural NAD resources. By age 60, a person’s NAD levels are approximately half of what they were in their 40s.[1]

The Benefit of Higher NAD Levels

Fortunately, there are things we can do to increase our NAD levels. Studies in mice suggest that healthy habits like exercising and restricting our caloric intake could help elevate NAD. Certain supplements can also boost NAD. These supplements, known as “NAD precursors,” can be used by cells to create more NAD. More specifically, cells can do a bit of chemistry to turn NAD precursor molecules into NAD. The B3 vitamins niacin and nicotinamide are classic examples of NAD precursors, as is a newer, previously overlooked form of B3 known as nicotinamide riboside (NR for short).

Scientific research on NAD precursor supplements has exploded in recent years. More than 100 preclinical studies on NR have already been published, and many more studies show the general benefits of increased NAD levels.

A common theme of these preclinical studies is that NR supplementation supports the health of aging or otherwise stressed out cells. Increasing NAD with NR generally supports the healthy function of mitochondria and increases cellular energy. More specifically, NR can help muscles maintain mass and healthy muscle function as mice age, and it can help cells deal with the metabolic stress of a high-fat or high-alcohol diet. Additional mouse studies have revealed that NR protects against fatty liver and diabetic neuropathy and can prevent both noise-induced hearing loss and heart failure in mice. In rats, NR can protect against and reverse chemotherapeutic neuropathy. One study even showed potential for NR to increase the proliferation of stem cells in the muscles, brains, and hair follicles of aging mice. Though more research is needed to fully understand NR’s effect on humans, these findings point to the exciting potential of NR to support liver, nerve, hearing, and heart health.

Of all the available NAD precursors, NR has some unique qualities that make it stand out from the crowd. Four clinical trials have already been published, showing that NR can safely and effectively increase NAD levels in humans.[2] In a head-to-head comparison of NR, niacin, and nicotinamide, researchers demonstrated that NR had unique effects on the liver NAD metabolome, aka the collection of molecules related to the creation and consumption of NAD. Although conducted in mice and not humans, this study demonstrated that NR could increase NAD levels in the liver better than niacin and could stimulate the activity of NAD consuming enzymes (like those longevity-related sirtuins) better than nictonamide.

In developing its supplement TRU NIAGEN®, researchers from California based ChromaDex have focused heavily on NR research. ChromaDex’s Chief Scientific Advisor, Charles Brenner, PhD—also the foremost authority on NAD metabolism and the discoverer of NR as a vitamin—notes, “NR is powerful because the NR pathway that converts NR to NAD is active in all cells and tissues and has been shown to be upregulated in conditions of metabolic stress. By taking NR, we’re helping our cells to battle the inevitable stresses of life that perturb NAD, the central regulator of metabolism. We know of no better supplement for boosting levels of NAD.”

Now that initial clinical trials of NR have demonstrated its ability to safely and effectively increase NAD levels in humans, clinical research is beginning to explore the broader physiological effects of NR supplementation in humans. Two such studies have already been published, with many more registered and in progress. The first of these published studies showed promise for NR in supporting cardiovascular health in older patients. And the most recently published clinical trial indicates liver health as an exciting new area for future clinical NR research. Future clinical research will reveal the extent to which promising preclinical findings will translate to humans.

A New Way of Thinking About Health

More studies on the impact of NAD on human health are underway, but its vital role in energy production has been studied for over a century. Given NAD’s role in producing energy in your cells and other various processes, it goes without saying that increasing NAD levels has promising prospects for health in the long term. While it’s essential to abide by the day-to-day health advice we typically hear—eat a balanced diet, exercise regularly, drink plenty of water—it’s clear that paying attention to the health of our cells is important, too. Because if your cells are functioning optimally, you can, too.

Learn more about our sponsor TRU NIAGEN® at truniagen.com