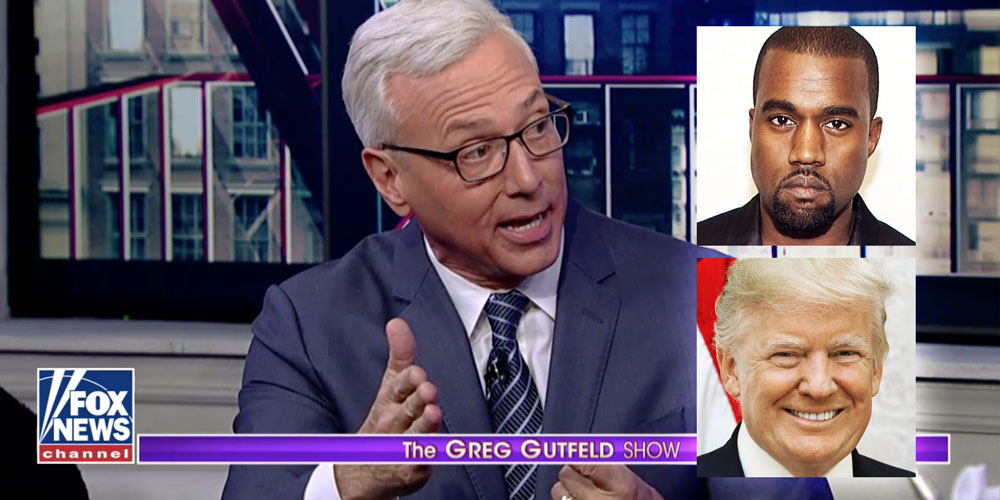 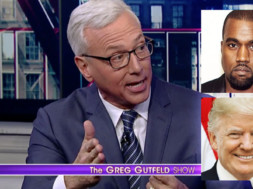 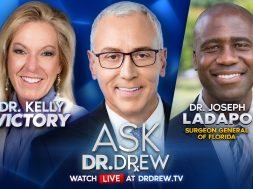 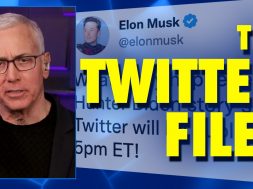 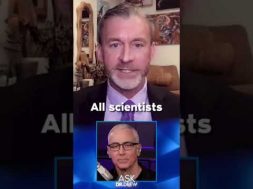 “When people believe deeply that [President Trump] is incapable of anything good, if something good comes out of it, they either have to deny that he had anything to do with it, or… their bubble bursts and their world rips in half, and what they’ll begin looking for is a scapegoat. They’ll have to gather their aggression as a group and scapegoat somebody — my fear is it’s going to be somebody like Hillary.”

Later in the segment, Dr. Drew spoke about Kanye West’s recent vocal support for Donald Trump and the media uproar

“I’m deeply disturbed about what they’re saying about Kanye — they’re saying because he’s contemplating political views they don’t agree with, he lost his mind. He’s been public about having had a psychiatric condition so you’re stigmatizing him… and anybody else who has any psychiatric condition. If you don’t agree with their ideas, you have to stigmatize somebody like that? [And] since when is it that changing or contemplating political views is a sign and symptom of psychiatric illness?

While Washington, Michigan, was a big success, Washington, D.C., just didn’t work. Everyone is talking about the fact that the White House Correspondents Dinner was a very big, boring bust…the so-called comedian really “bombed.” @greggutfeld should host next year! @PeteHegseth

Watch the full video at FoxNews.com.