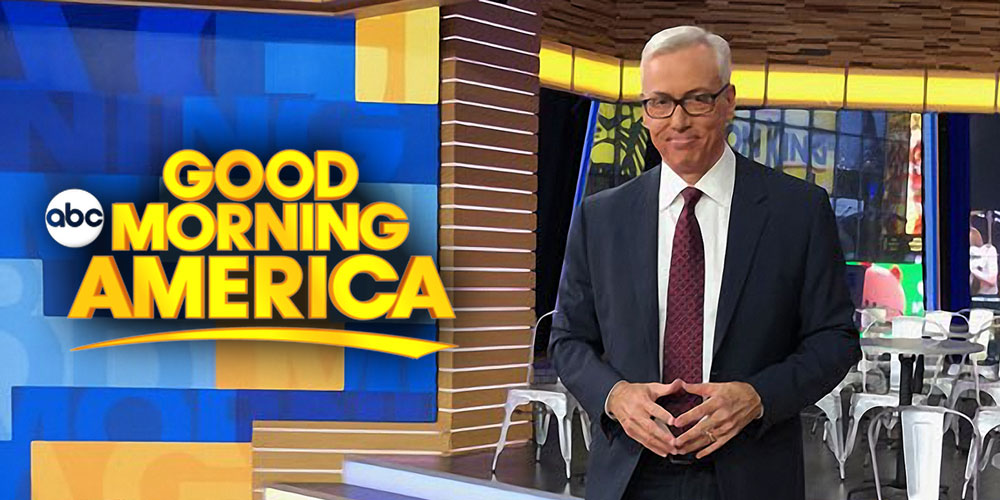 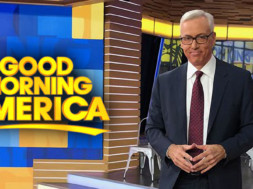 Demi Lovato was recovering in the hospital Wednesday morning surrounded by family and friends after a suspected drug overdose.

“Demi is awake and with her family who want to express thanks to everyone for the love, prayers and support,” representatives for Lovato said in a statement Wednesday.

“Some of the information being reported is incorrect and they respectfully ask for privacy and not speculation as her health and recovery is the most important thing right now.”

The cause of the suspected overdose was not heroin, a source close to Lovato told ABC News, declining to be more specific.

Dr. Drew Pinsky, an addiction expert and the host of “Dr. Drew Midday Live” on 790 KABC radio in Los Angeles, appeared on “Good Morning America” today to address where Lovato may go from here, explaining that drug addiction is a deadly disease “marked by relapse” and it typically takes multiple years and treatments for someone to achieve a single year of sobriety.

“There’s nothing wrong with this [relapse],” Pinsky, who has not treated Lovato, said. “This is just part of [the] course of her illness and it’s chronic and she’ll get better.