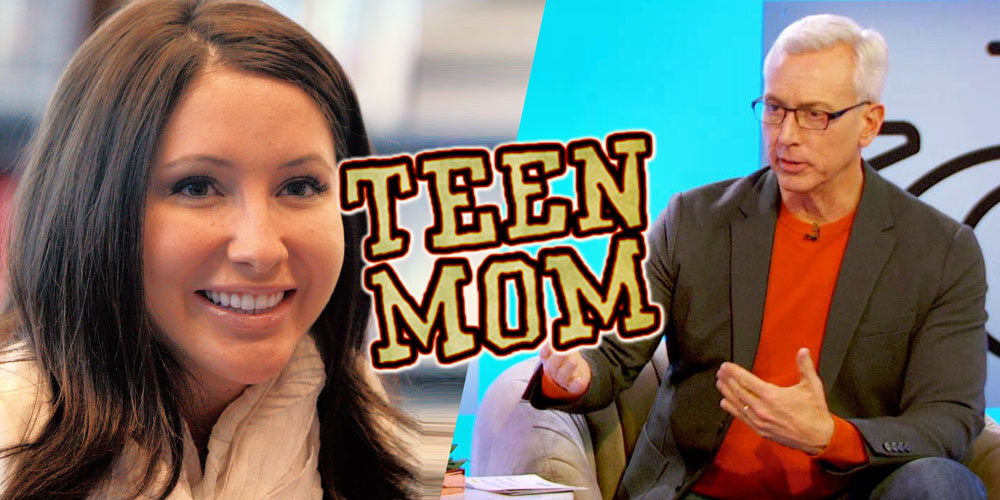 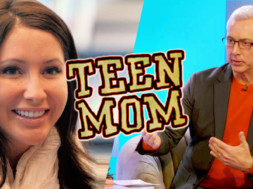 Bristol Palin will join the cast of Teen Mom OG for the upcoming fall season of the hit MTV series. In an Instagram post, Palin says, “I am excited to join MTV’s ‘Teen Mom OG.’ I look forward to sharing my experiences and hope that I can help others on their journey.”

Back in 2008, then-high school student Bristol Palin announced that she was pregnant and, at 18 years of age, she gave birth to a boy. Now, nearly a decade later, the 27-year-old — who has been outspoken about teen pregnancy prevention through the years — will be a part of the upcoming Teen Mom OG season.