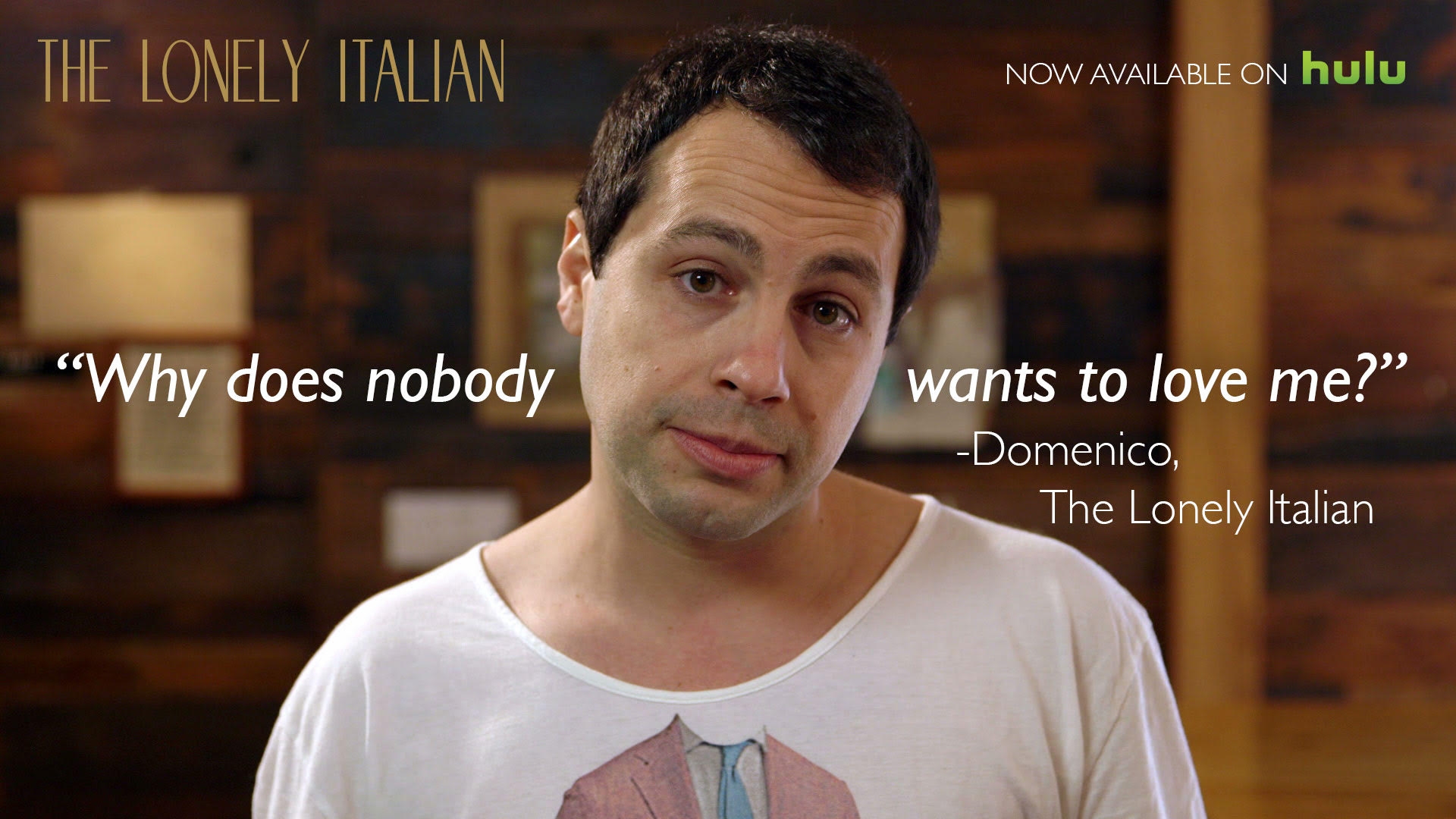 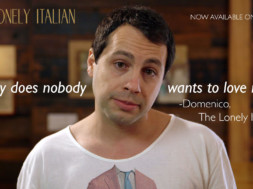 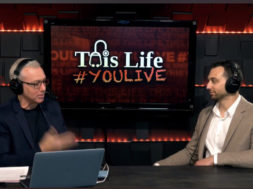 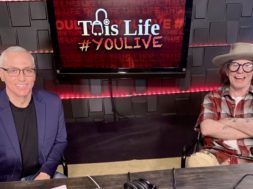 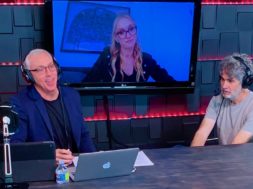 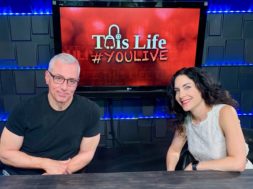 #YOULIVE 192 -Wife of the Late Ralphie May, Lahna Turner 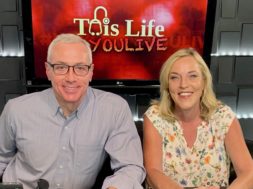 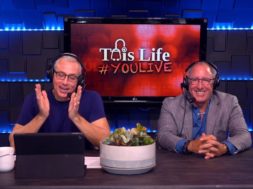 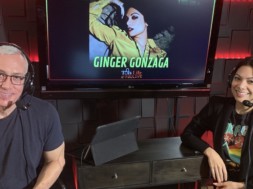 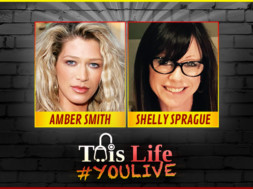 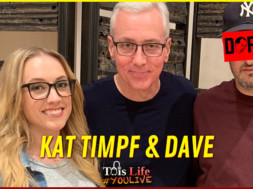 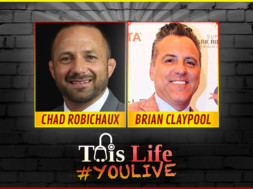 Three filmmakers in the #YOULIVE studio, back by popular demand, actress/ producer Ginger Gonzaga, @gingerthejester with her film debut, “Your Day” www.yourdayfilm.org, and the award-winning Writer/ Director of the hilarious new comedy “The Lonely Italian”, Lee Farber @FarberLee. Also in studio is the star of Lee’s film, the Lonely Italian himself, Domenico Nesci @domeniconesci.
Lee is an Emmy-Award winning Writer/Producer of “The Soup” and “The Wayne Brady Show”. “The Lonely Italian” marks his feature film debut and was just awarded Best Comedy Feature at the San Diego International Film Festival.
Domenico is a dynamic and extremely animated Italian TV and Radio Host with tremendous energy and charisma. Domenico has a huge international fan base from his 2 popular shows on MTV -“That’s Amore” and “A Shot At Love with Tila Tequila”.
The Lonely Italian is a REALLY funny movie, about a young Italian guy who is unable to meet American women in the traditional, forward way of his home country, so he joins EVERY online dating site in America. It’s a hybrid narrative/documentary, so the dates in the movie are real (i.e. he really joined ALL those sites).
It has just been released on Hulu, as well as iTunes, Amazon and VOD. Go to www.thelonelyitalian.com to see the trailer, clips, and get all the info!
previous #YOULIVE 111: Loveline At The Ice House
next #YOULIVE 113: Dave Navarro