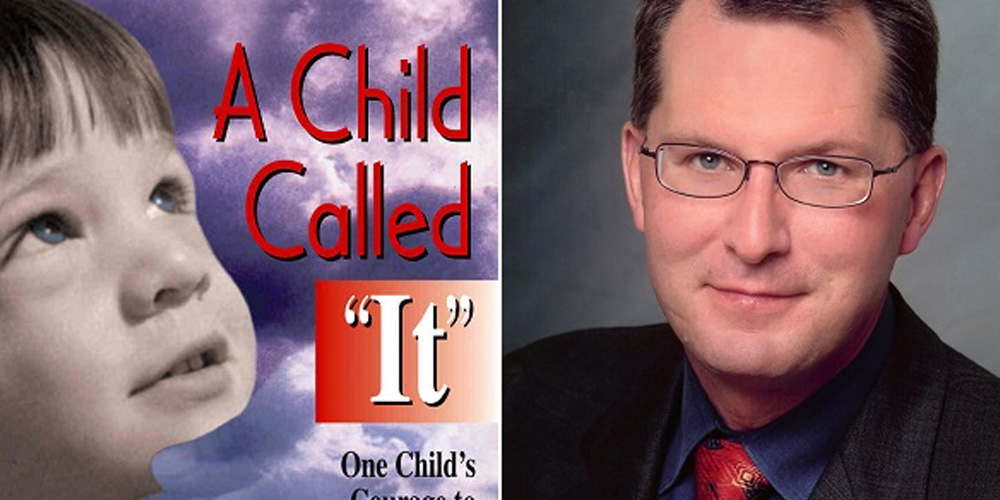 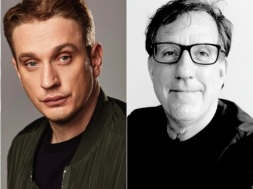 Dave Pelzer, bestselling author of A Child Called It, describes how his picture-perfect childhood spiraled into a hellish nightmare of physical and psychological abuse when his mother became a raging alcoholic.  Nearly killed by her on several occasions, Dave’s case was one of the worst be documented in the state of California at that time.  Dave is now a popular motivational speaker who extols the healing powers of resilience, optimism and hope.