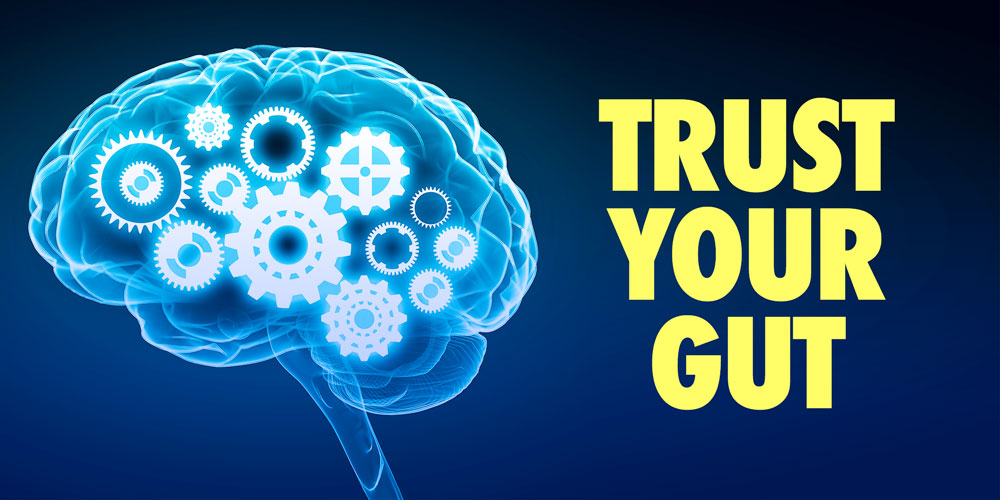 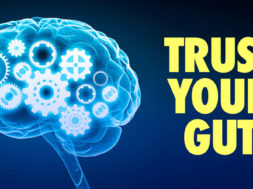 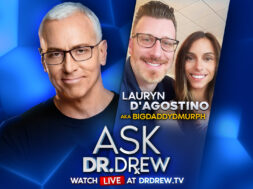 These are all synonyms for intuition.  Intuition has been described as “knowing the answer before knowing,” and, “the ability to make decisions without the use of analytical reasoning,” but it turns out that our gut instinct about having gut instincts is true.

While intuition generally plays a big part in decision-making, more and more studies are proving that it is actually a vitally important component of the process and even aids in quicker, more accurate and more confident decisions.  Intuition developed in human brains during a time when we were still subject to unpredictable dangers and is derived from the Latin “intuir,” which means knowledge from within.”  Also called “swift cognition,” it may be triggered (before you even realize it) by external factors that you are completely unaware of.

a faithful servant.  We have created a society that honors

the servant and has forgotten the gift.”

Broadly speaking, the brain has two operating systems.  The first is slower and more analytical and the second is dictated by the subconscious and is quicker and more instinctual.

Heuristics, or the brain’s ability to exploit mental shortcuts, has probably been present since prehistoric times and is governed by several areas of the brain.  These include the cerebral cortex (cerebellum), which was the last part of the brain to develop and is thought to play some role in intuition, and ventromedial prefrontal cortex (a region that stores information regarding past rewards and punishments).

More recent research (including the work of Steven Porges) has focused on afferent messages that are sent “upstream” to the brain via the vagus nerve, which has multiple branches diverging from two thick stems rooted in the cerebellum and the brainstem.  This vital nerve, which travels through the body and terminates in the lowest viscera of the abdomen, touches most organs along the way, and constantly sends updated information about the body’s organs to the brain.  In fact, eighty to ninety percent of vagus nerve fibers are dedicated to this task.  The circle of communication is completed when the brain (responding to this information) sends efferent messages back downstream to tell your body that it can “rest and digest” or needs to transition into the “fight or flight” mode that a dangerous situation may dictate.  Gut instincts are literally intuitions that travel from your gut to your brain by way of the vagus nerve.

While most people can cite specific examples when intuition has played a critical role in decision-making, some feel that it isn’t a dependable source of information.  The good news is that intuition can be developed.  Meditating and employing mindfulness (paying attention to your current experience in a non-judgmental fashion) have both been recommended as good methods to strengthen its reliability.  Using your intuition may be extra helpful if you are an expert on a particular topic.  Studies show that it takes about ten years of focusing on a specific area to develop accurate intuitive judgement in that area.  Some experts have suggested that paying attention to dreams can be helpful as well because they (like intuition) spring from the unconscious.

This week’s episode of Weekly Infusion podcast features self-defense expert Steve Kardian.  In his recently published book, The New Superpower for Women, he stresses the need for women to rely on their intuition when it comes to personal safety.

Bergland, Christopher, “How Does the Vagus Nerve Convey Gut Instincts to the Brain?” Psychology Today, May 23, 2014,
https://www.psychologytoday.com/blog/the-athletes-way/201405/how-does-the-vagus-nerve-convey-gut-instincts-the-brain

Koch, Christof, “Intuition May Reveal Where Expertise Resides in the Brain,” Scientific American, May 1, 2015,
https://www.scientificamerican.com/article/intuition-may-reveal-where-expertise-resides-in-the-brain/

Nierenberg, Carl, “The Science of Intuition:  How to Measure ‘Hunches’ and ‘Gut Feelings,” LiveScience, May 20, 2016,
http://www.livescience.com/54825-scientists-measure-intuition.html

Paul, Annie Murphy, “The Science of Intuition:  An Eye-Opening Guide to Your Sixth Sense” August, 2011,
http://www.oprah.com/spirit/scientific-facts-about-intuition-developing-intuition/all

“Intuition, Gut Feeling, and the Brain, Understanding Our Intuition,”
https://examinedexistence.com/intuition-gut-feeling-and-the-brain-understanding-our-intuition/