Home Topics Body And Health Stem Cells 101: What Are Stem Cells and Why Are They Important? 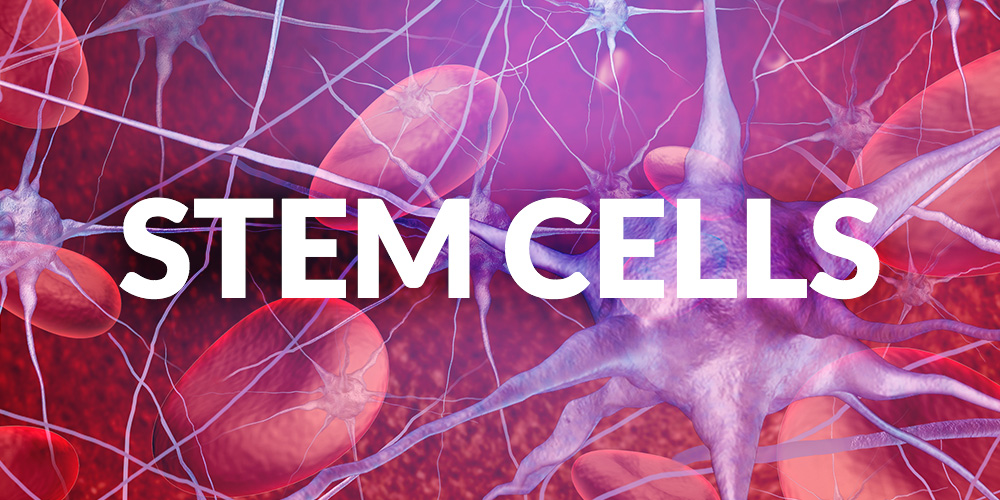 Stem Cells 101: What Are Stem Cells and Why Are They Important?

Stem Cells 101: What Are Stem Cells and Why Are They Important?

First isolated in mice in 1981, stem cells have given rise to important scientific advancements while simultaneously sparking endless controversies surrounding the ethics and morality of their use. What are they? How can they be used? Why are some people upset about this research?

Stem cells are the cells from which all tissues and organs in our bodies are formed. They are the foundation of human development, and are generally defined by three characteristics: they divide and renew for a lifetime, they are “unspecialized,” (meaning that they have no specific function), and they have the potential to become specialized. They grow in different places throughout the body, over the course of our lives, and there are many different types. Two of the most common (naturally occurring varieties) are embryonic stem cells and adult stem cells.

Embryonic stem cells are formed just a few days after an egg has been fertilized. Consisting of just a few hundred cells at this point, the blastocyst is comprised of two major components: an inner cell mass (which ultimately becomes the embryo) and an outer layer, the trophoblast, which which gives rise to the placenta. Embryonic stem cells develop in the inner cell mass and are “pluripotent,” meaning that they have the potential to become any of the more than two hundred cell types that make up the human body. The controversy about stem cell research largely applies to work involving these particular cells. Generally acquired from donated embryos that were not used during the in-vitro fertilization process, embryonic stem cells are the product of fertilized eggs. The destruction of these embryos is at the core of this debate.

Adult stem cells are found in children as well as adults. They live in different tissues in the body and divide when necessary (as in the case of disease, injury or cell death). These cells can also divide indefinitely, and are considered “multipotent.” This means that they can become more than one type of cell, but are not quite as versatile as their pluripotent counterparts; there are some restrictions on what they can be converted to. Researchers who focus on adult stem cells are particularly interested in their abilities to constantly self re-new, potentially creating an entire organ from just a few of these critical cells. They can be isolated from human tissue without having to destroy embryos.

Induced pluripotent stem cells: In 2006, Shinya Yamanaka of Kyoto University in Japan ushers in a new era of stem cell research when he discovers a way to engineer embryonic-like cells from regular adult cells by altering gene expression in just four genes. The process takes skin or blood cells (for example) and “reprograms” them back into an embryonic-like state, giving them the potential to become other types of cells. The process does not involve the destruction of embryos and was awarded the Nobel prize in 2012. The versatility of these cells provides unlimited possibilities for research applications (ie: developing cures for diseases) and therapeutic use (ie: regenerative medicine).

Stem cells are invaluable, and have successfully been used to treat many people, but recent developments have resulted in a new area of concern regarding their use. A paper was published on April 26 of this year, which revealed the results of a comprehensive study that examined the 140 or so cell lines derived from both embryonic stem cells and induced pluripotent stem cells. The study showed that about five percent of the cell lines had acquired a cancer-causing mutation on a gene called TP53. While alarming, this can occur in any such cells that are grown in the lab over a long enough time period.

Scientists who control some of the cell lines have started to do DNA testing to increase safety, and precautionary measures can be taken to ensure that only healthy cells are used on patients. With any new science, there are setbacks and hurdles, but with this discovery comes a new resolve to make certain that the therapies associated with stem cells are safe. Despite the risks, the developments that have come from this research are vast and have saved many lives.

[templatera id=”4978″]
tags: Stem Cells
previous What Are Chimeras And How Can They Be Used?
next Pathologist Nicole Angemi Returns!