Home Topics Body And Health Do I Really Need My Thyroid Gland, My Gall Bladder, Or My Spleen? 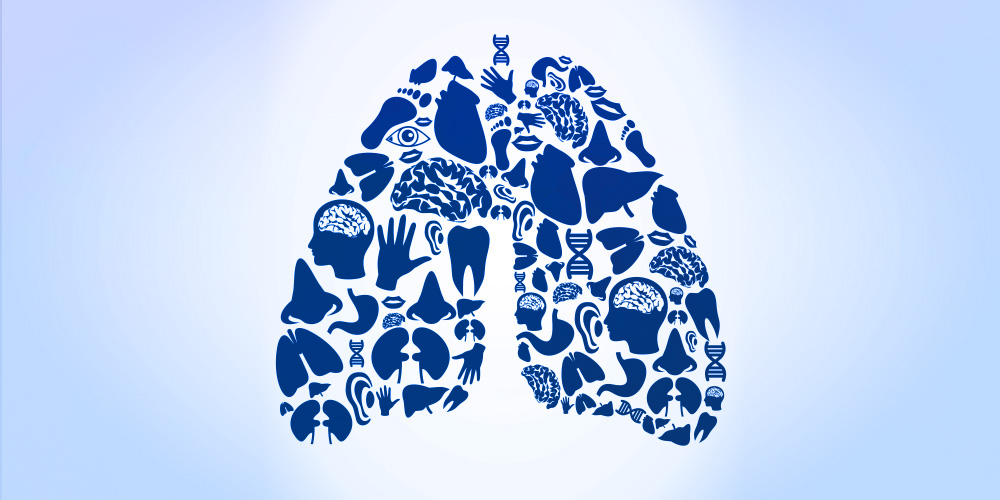 Do I Really Need My Thyroid Gland, My Gall Bladder, Or My Spleen?

Do I Really Need My Thyroid Gland, My Gall Bladder, Or My Spleen?

While every body part has a specific function that contributes to a person’s overall health, there are several that can be safely removed with little or no long-term negative effects on the patient’s well being.  Some of the more common procedures that fall into this category are tonsillectomies, appendectomies and adenoidectomies.  Tonsils and adenoids, which help defend the body from infection, are generally removed when they themselves are chronically infected, causing frequent inflammation and pain.  While they are important components of the immune system, sometimes the problems they cause outweigh their benefits, so they are removed with no negative consequences.  The purpose of the appendix is not yet fully understood.  It may play an undiscovered anatomical role, or it may be an obsolete evolutionary holdover, but its presence is generally addressed only when it becomes infected or ruptures.  Because it doesn’t appear to serve any vital function, its removal qualifies as little more than an inconvenience.

In addition to these “less critical” body parts, major organs and glands can also be removed if necessary.  Their absence may have more of an effect on the body’s overall function, but these situations can generally be well managed.

The thyroid gland is of vital importance when it comes to metabolism and growth.  Located at the base of the neck, this gland is made up of two lobes that are connected in the in the center by a smaller section called the isthmus.   Often referred to as “butterfly shaped,” the thyroid hugs the windpipe and controls some very important hormones that regulate several processes including body temperature, metabolism and growth and development.  The thyroid is responsible for converting iodine (a trace element that does not occur naturally in the human body, but must be ingested via diet) into hormones, including thyroxin (aka T4) and triiodothyronine (and T3).  Both of these are secreted into the bloodstream and are essential to regulating digestion, heart and muscle function, bone development and metabolism and growth.  Despite its critical contribution to the body, there are many conditions, which may necessitate its removal, such as cancer or hyperthyroidism (overactive thyroid).  If removed, these crucial hormones must be replaced by prescription synthetic hormones.  Once the proper dosage is determined it is a fairly manageable situation.

The gallbladder is a pear-shaped organ that sits below the liver and serves as a reservoir for the bile that it produces.  While stored in the gallbladder, the bile becomes concentrated until it is ultimately released (upon eating) into the small intestine to aid with digestion.  The removal of a gallbladder (cholecystectomy) is often the result of gallstones, which can become incredibly painful if they block a bile duct.  Gallstones are hardened or crystallized deposits of digestive fluid that are caused by excess cholesterol, bilirubin (a substance that results when the liver breaks down old red blood cells) or bile salts.  When the gallbladder is removed, the bile is still present in the liver, but rather than being stored until food is ingested, it constantly flows into the small intestine.  After gallbladder removal, some people may experience occasional abdominal discomfort or more frequent bowel movements, but the majority of cholecystectomy patients will eventually return to normal eating habits.

In addition to the thyroid and the gallbladder, humans can also tolerate the removal of the spleen, one kidney or lung and large portions of the liver or bowel.  While it is best to live as healthfully as one can, conditions that require removal of these body parts cannot always be avoided.

Weekly Infusion podcast welcomes thyroid specialist Dr. Amy Myers, who has devoted her career to improving her patients’ thyroid problems through lifestyle changes rather than surgery.