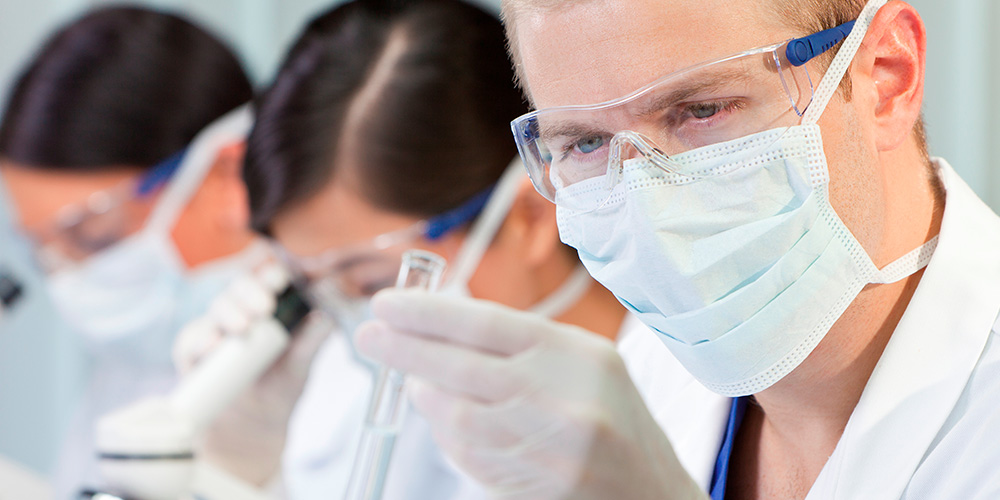 In a remote region of Ecuador there lives a population of approximately one hundred people who have Laron Syndrome, a rare form of dwarfism that affects only about three hundred and fifty people worldwide.  Possessing characteristics that are recognizable in other types of dwarfism, Laron Syndrome patients are small in stature, have prominent foreheads and collapsed nasal bridges.  Adults are generally obese.  They differ from their counterparts, however, due to a genetic mutation that inhibits the production of a specific hormone that is necessary for growth.

Normal human growth occurs when the pituitary gland secretes a growth hormone that eventually binds to receptors in liver cells, and subsequently produces another hormone called IGF-1 (insulin-like growth factor 1), which then triggers the body’s cells to grow and divide.  Most types of dwarfism are associated with low levels of growth factor, but in 1963, Israeli endocrinologist Zvi Laron tested a set of siblings with dwarfism and got an unexpected result – they had very high levels of growth hormone.  More research revealed that while the pituitary was successfully releasing growth hormone, there was a mutation in the receptor gene which inhibited its conversion to IFG-1, thereby stunting growth.

Dr. Jaime Guevara-Aguirre, the endocrinologist who has studied the Ecuadorian population of Laron Syndrome patients for thirty years, noticed that diseases like cancer and diabetes were virtually non-existent in the group.  He wondered if the mutation might be also responsible for inhibiting the uncontrolled growth of cells that is associated with cancer.  He and his colleague conducted research which uncovered a stunning disparity; during the three decades of Dr. Guevara-Aguirre’s tenure in Ecuador, only one Laron Syndrome patient had ever gotten cancer.  This was in stark  contrast to the twenty percent cancer rate experienced by their own relatives.  Because Laron Syndrome patients are also very sensitive to insulin, significantly lower rates of diabetes were also documented – in spite of the obesity that generally accompanies this type of dwarfism.

The scientific community is encouraged by the good health that is otherwise enjoyed by this unique population, and predictably, is in the process of developing a drug that can replicate the genetic defect’s ability to inhibit the uncontrolled cell growth that can lead to cancer.

Terra Jole’, star of Little Women, LA and Dancing with the Stars is this week’s guest on Weekly Infusion podcast.  Terra, who has a type of dwarfism called achondroplasia, talks about what it was like to be the first little person to compete on the dance show, as well as the health challenges that her community faces.

Join the Dr. Drew Email list to receive this Weekly Infusion newsletter every week! Go to Contact/drdrew.com and send us a note! We love your feedback and want suggestions.