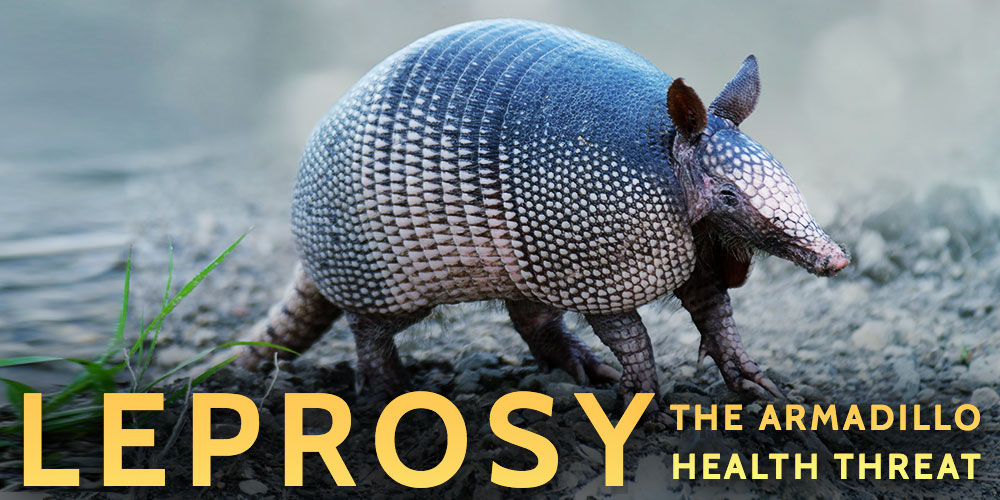 Hansen’s Disease, or leprosy, as it is more commonly known, is a condition that has endured a history rife with stigma, quarantine and segregation. For a large portion of American history, those diagnosed with leprosy were routinely confined in institutions – away from the general population, who feared contracting it. These patients, considered social outcasts by the public, were banished to “leper colonies” where they were cared for by priests or holy men due to the belief that the disease was not a medical condition, but rather a curse of the gods. The island of Moloka’i in Hawaii, was turned into a leper colony in the 1860s due to the large number of cases in Hawaii, and patients in the continental United States were cared for at the Louisiana Leper Home in the city of Carville, Louisiana. If we knew then what we know now about this disease, the unfortunate souls who were banned from society and made to live in these institutions might have been spared this traumatizing experience.

Likely infecting humans since 4000 BC, the bug which causes Hansen’s Disease is a bacillus (bacteria) called mycobacterium laprae, and it is entirely curable. Because the incubation period can be anywhere from a few to twenty years, it is often difficult to determine how and when the disease was contracted. M. laprae is an extremely fragile microbe, which the human body’s immune system can generally eradicate very effectively. In the majority of cases, people don’t even know they’ve come into contact with it because ninety-five percent of the human population’s immune systems will eliminate it without incident.

Dry skin patches or lesions that are numb, bumps on the skin, and loss of eyebrow hair are classic symptoms of the disease. It generally affects cooler parts of the the body and grows in Schwann cells (cells that cover and protect the nerve axons) and macrophages (immune system cells). Contrary to popular belief, it cannot be transmitted through casual contact. Close and frequent contact with infected/untreated people is generally necessary for transmission. Once diagnosed however, it is curable with a multi-drug antibiotic cocktail that is administered over the course of one to two years after diagnosis. And the good news is that the patient ceases to be contagious after twenty-four hours of treatment.

The World Health Organization developed the system that is widely used to determine the course of treatment. They break Hansen’s Disease into two categories which are defined by the amount of of mycobacterium labrae that is present in the sample:

Paucibacillary leprosy: This is when the patient has skin lesions that, when cultured, show evidence of little or no bacteria. The treatment for this variation is a combination of two antibiotics (dapsone and rifampicin).

Mulitbacillary leprosy: This is diagnosed when the bacteria is present in larger amounts in the skin culture. The treatment is the same as above, but with the addition of a third medication called clofazimine.

Although rare, there are still fifty to one hundred cases of Hansen’s Disease diagnosed each year in the United States. These occur most commonly in states like Florida and Texas, where armadillos are regularly hunted and eaten. Armadillos are carriers because they have cooler body temperatures, which is ideal for this particular bacteria. Human interaction with these animals is a common source of exposure.

While the disease is active in several countries, leprosy is largely under control in most parts of the world. The WHO has been offering treatment free of charge since 1995, greatly contributing to the reduction in number of cases. In 2015, there were fewer than two hundred thousand cases documented worldwide. Untreated, Hansen’s Disease can affect the skin, peripheral nerves, eyes and mucosa of the upper respiratory tract. Blindness and terrible disfigurement can result if the disease is allowed to progress unchecked, but the myth about its transmission and severity is generally not as monstrous as it was once thought to be.

Ingles-Arkell, Esther, “You’re More Likely To Have Leprosy Than You Know (And That’s Okay,” April, 2015, gizmodo.com/

Mietto, Bruno, “Demyelination in Peripheral Nerves:  Much to Learn from Leprosy Neuropathy,” May, 2016, https://www.omicsgroup.org/

Abhay, Mane, B, “Leprosy on the Rise in India:  Need to Adopt Enhanced Strategy for its Control,” April, 2014, https://www.omicsgroup.org/