Home Topics Body And Health When Over-the-Counter Leads to Overdose: The Dangers of Acetaminophen 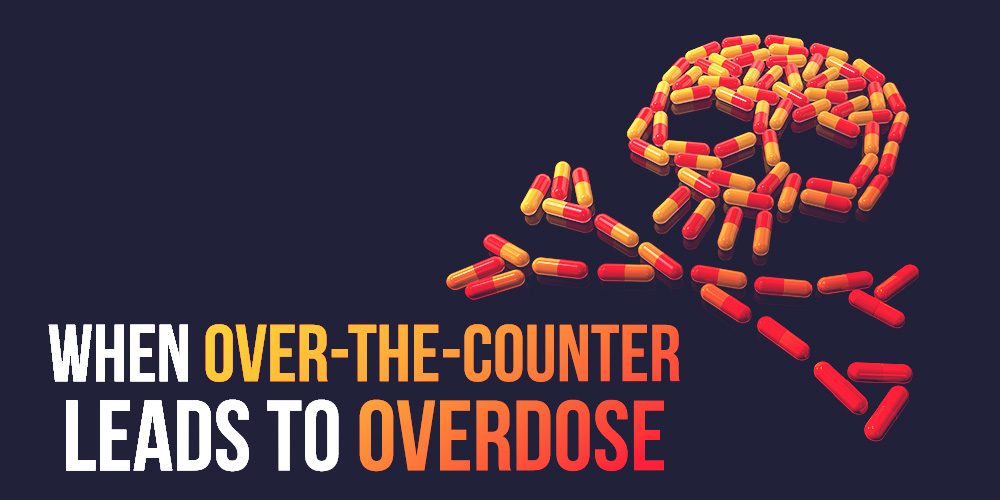 When Over-the-Counter Leads to Overdose: The Dangers of Acetaminophen

When Over-the-Counter Leads to Overdose: The Dangers of Acetaminophen

Acetaminophen is, by far, the most commonly used pain relief drug in the United States, with over twenty-seven billion doses sold in 2009 alone.  Marketed primarily as Tylenol, the product is used effectively as a fever reducer and for the treatment of minor aches and pains. Perhaps because it is sold over-the-counter, people assume that it is generally safe, but mis-use is common (if unintended) and can have very serious health consequences.  In fact, acetaminophen is responsible for nearly half of all acute liver failures in the United States – even when taken at the recommended dosages.  Because the margin between a safe dose and a toxic dose is very narrow, the odds of an accidental overdose are greatly increased.

Acetaminophen is a non-opioid analgesic (painkiller) that works by blocking a recently discovered enzyme called COX-3.  COX-3, which is expressed primarily in the brain and heart, is vitally important in the production of prostaglandins (natural chemicals that the body produces in response to pain or injury).  Unlike its counterparts COX-1 and COX-2 (which respond to other over-the-counter pain relief medicines like ibuprofen and naproxen) COX-3 is affected by acetaminophen only.  As a COX-3 inhibitor, acetaminophen blocks the production of prostaglandins, which allows for the body’s pain threshold to be elevated, thereby reducing discomfort.

When acetaminophen is taken, the liver is responsible for metabolizing and processing it.  Most of the drug and its byproducts travel through the liver’s main pathways, and are ultimately passed in the urine without any negative side effects.  The potential for trouble is attributed to a toxic chemical called N-acetyl-benzoquinonemine (NAPQI for short) that is released during this process.  Even when acetaminophen is taken at the recommended dose, a small amount of NAPQI is released into the liver.  If the organ is working properly, it will neutralize NAPQI with an anti-oxidant called glutathione, successfully sparing itself any damage.  A minor, unintentional overdose or extended use of the drug, however, can result in life-threatening complications.  In these scenarios, the liver becomes overwhelmed with NAPQI, its metabolic pathways are obstructed, and it is unable to properly eliminate the toxin.  If NAPQI reaches dangerous levels, cells will begin to die and can this can lead to liver failure.  Symptoms of an acetaminophen overdose can include nausea, vomiting, loss of appetite and sweating.  If an overdose is treated within a period of eight hours, the prognosis is good.  The antidote, which is readily available at most hospitals, can restore the liver’s function and ability to effectively metabolize the NAPQI.

Another factor that must be considered when taking acetaminophen is alcohol use.  The possibility of liver damage as a result of combining the two substances was first identified in the 1980s, but it wasn’t until 1994 that a specific warning appeared on the Tylenol packaging.  The label now advises anyone who consumes three or more drinks a day to consult with a physician before using the drug.  The concern is that alcohol consumption activates specific enzymes in the liver that help the body to metabolize it.  Adding acetaminophen into this process can increase the risk of liver damage and acute liver failure.  Drinking also reduces glutathione levels, which (as mentioned before) plays a critical role in liver detoxification.

Acetaminophen in an important and useful medication, but we need to understand that any medication, no matter how benign it may seem, has the potential to be dangerous.  Acetaminophen overdoses cause five hundred deaths a year.  Many of these are preventable.