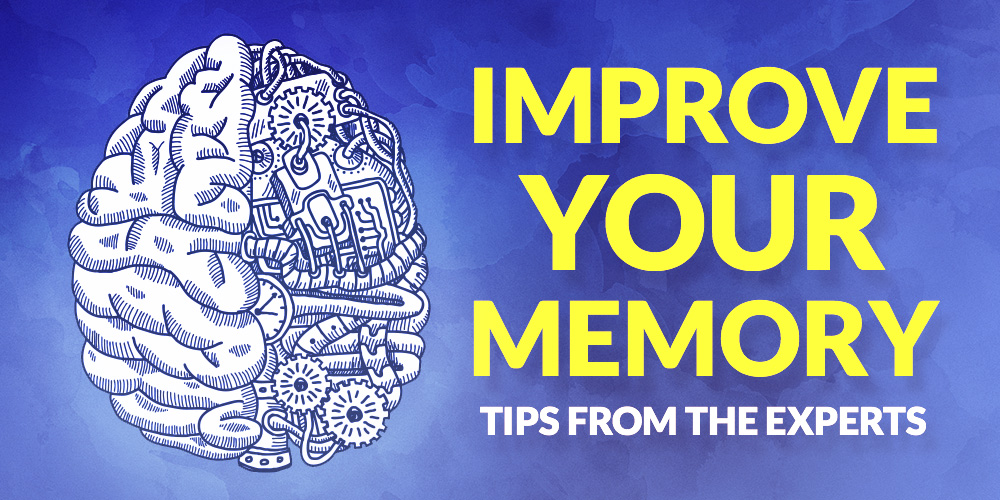 The study of the function of memory in the human brain made a giant leap in 1953 when, in an effort to control his epilepsy, a twenty-seven year-old man named Henry Molaison underwent an operation to remove his hippocampus. While the surgery was successful in reducing his seizures, it also resulted in him becoming a global amnesiac. His intelligence was left intact, but he was unable to form new memories for the remainder of his life. He also experienced retrograde memory loss for the eleven years prior to his surgery, effectively causing time to stop for him at the age of sixteen. The balance of his life was spent cheerfully participating in brain research experiments, and because of his memory deficit, he never got bored or frustrated with the repetitious nature of the work.

Recently, neuroscientists published a groundbreaking paper suggesting that the human memory works much differently than it has previously been understood to function. The initial theory, set forth decades ago, was called the Standard Model. It stated that short-term memories formed initially in the hippocampus and then migrated to the neocortex for long-term storage, ultimately disappearing from the hippocampus completely. Later, a second theory, the Multiple Trace Model, posited that different aspects of a specific memory were stored long-term in both areas of the brain.

In April, 2017, however, scientists at MIT advanced the field of study exponentially when they published their findings in Science. Researchers used mice (whose brains are structurally similar to human beings) to show that memories actually form immediately in both the hippocampus and the cortex. They accomplished this by treating engram cells (the physical manifestation of memories) with a light-sensitive protein. Optogenitics (the use of light to turn the targeted cells on and off) then revealed that memories are formed simultaneously in both areas.

Fact: Sleep is vital when it comes to solidifying and strengthening memories.

For most of us, short-term memory constitutes the time ranging from the present moment, to a period going back several weeks or even years, but that is a misnomer. In fact, short-term memory goes back only as far as fifteen to thirty seconds! Anything beyond that is considered long-term-memory. Many factors effect the short term memory and how well one is able to recall information, including: primacy (what you hear first has a good chance of sticking), recency (what you hear last has a good chance of sticking), distinctiveness (something stands out from the rest of the information), frequency (repetition-based strengthening of the memory), association (additional information is attached to improve the chance of remembering), and reconstruction (the act of filling in missing information – sometimes unknowingly.) All of these processes work in concert to help us successfully utilize short-term memory.

Fact: Physical exercise can result in structural changes in the brain that may boost function.

While the new study proved that memories form simultaneously in the hippocampus and the prefrontal cortex, those that form in the latter, “long-term storage” area remain “silent” for approximately two weeks while they “mature.” After this period, the cells in the prefrontal cortex are necessary to evoke the memory, but the hippocampal cells (still present, but silent) are unnecessary for the retrieval of that particular memory. Another portion of the brain called the basolateral amygdala, which is responsible for making emotional associations with memories, communicates constantly with the other two sections of the brain during the process.

The long-term memory employs two major systems. They are the explicit or “declarative” memory and implicit or “nondeclarative” memory. Explicit memories are those that involve “knowing what,” (facts and lists). Within this category are episodic memories (recollection of events and happenings related to our lives), and semantic memories (related to textbook learning or general knowledge). The implicit system is responsible for “knowing how,” (procedural tasks and things we do unconsciously, such as riding a bike or making the bed).

The human memory is plastic, which can cause it to be unreliable. It is revised, edited, pruned and vulnerable to outside influences, others’ suggestions and even the co-mingling of one’s own memories.

Four-time national memory champion, Nelson Dellis is this week’s guest on Weekly Infusion podcast. After his grandmother died of Alzheimer’s disease, he was inspired to do everything he could to avoid a similar fate. He shares the methods he used to turn his “average” memory into one of the best in the world. Click here to listen to Nelson’s episode and hear his fascinating memory-improvement strategies!

Burnett, Dean, “What happens in your brain when you make a memory?” September 16, 2015, https://www.theguardian.com

Goldhill, Olivia, “For half a century, neuroscientists thought they knew how memory worked.  They were wrong,” April 15, 2017, https://www.theguardian.com/

Stierwalt, PhD, Sabrina, “How Memory Works and 6 Tips to Improve It,” July 26, 2016, https://www.scientificamerican.com