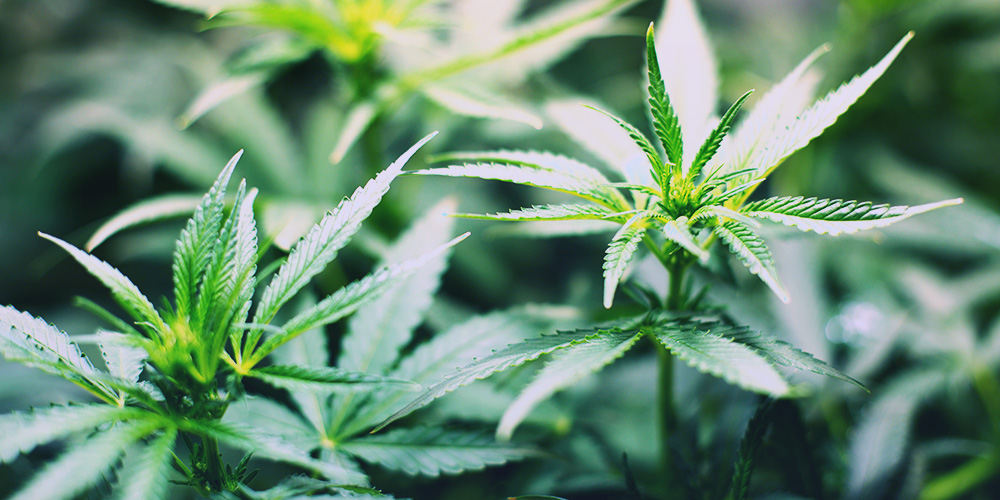 Whether for medical or recreational use, more than half the states have legalized marijuana in some form or another – but this isn’t your parents’ pot. The “harmless giggle” that John Lennon used to characterize the much less potent weed of yesteryear is a far cry from what people are currently using to get high nowadays.

My years of experience as an emergency room physician suggest that the prevailing(more relaxed) attitudes about marijuana usage are misguided. Perhaps the decreasing lack of concern is a function of its legalization. Making it legal undoubtedly legitimizes its use for some portion of the population. Or maybe it’s due to the commonly held belief that, “smoking pot isn’t as unhealthy as using alcohol.” Whatever the case, my humble opinion is that this laissez-faire mindset reflects a dangerous disconnect with reality. – Dr. Bruce Heischober

There is currently no scientific consensus when it comes to the safety of the drug or its acceptable medicinal applications. This is because marijuana is classified as a Schedule I drug, which means that it cannot easily be obtained to study. This line is further blurred by the fact that states continue to legalize it for recreational use. Were it to be re-designated as a Schedule II substance, much of the bureaucracy involved with studying it could be avoided.

Unfortunately, there is a lot of misinformation regarding health risks and addictive potential. Most of the data consists of low-quality scientific evidence and anecdotal reports. Drugs generally require years of testing and clinical trials before they are approved for prescription use – so how and why has marijuana successfully managed to evade this process?

From my standpoint, blindly legalizing pot is denying that it is a potent and complex amalgamation of mood altering and biologically active chemicals. While it is true that some people can smoke marijuana regularly and not develop an addictive disorder, it’s also true that it predisposes some individuals to psychotic disorders. Sometimes you don’t know which category you fall into until it’s too late.

Recently, an eighteen year-old visitor to my ER who was a card-carrying medical marijuana patient described the “doctor’s visit” that resulted in his prescription. He (along with four other friends) was seen en masse at a qualified marijuana clinic. After a short evaluation, the licensed MD prescribed weed for all five young men after determining that “they suffered from insomnia.”

I have practiced in the area of addiction for many years, and my clinical experience has taught me that people with addictive disorders should probably avoid pot. It IS addictive, mood altering and complicates abstinence based treatment. It obfuscates the process of correctly diagnosing underlying psychiatric disorders and threatens a physician’s ability to accurately assess the patient’s response to other prescribed medications.

Simply put, medicinal pot needs to be pharmaceutical grade and should be dispensed based on valid medical indications.

If you or someone you know is suffering from addiction, please speak to your physician.