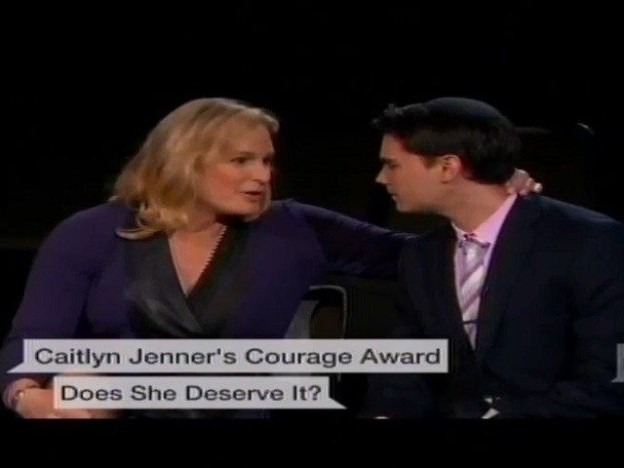 Comment on #258: Smartphones by Daniel Joseph – The Adam And Drew Show

Comment on #258: Smartphones by Daniel Joseph – The Adam And Drew Show 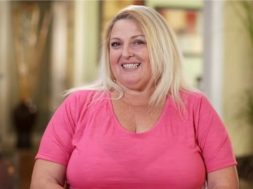 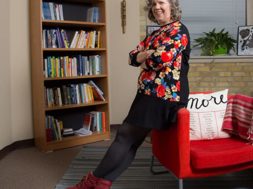 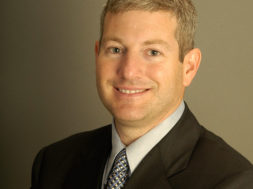 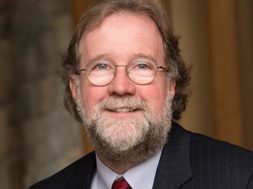 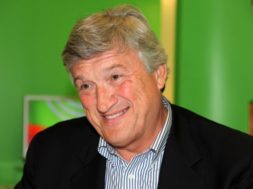 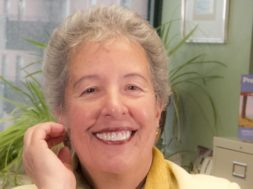 Adam and Drew open the show talking about some of the strenuous restrictions that are coming about as a result of the changing marketplace spurred on by smartphone apps. Later they turn to the phones and talk to a caller whose psychotherapist is, in her opinion, too concerned with her relationship status as well as a listener who recently had a heart attack at a young age and has since been having panic attacks that he did not experience before. As the show wraps up, radio host Ben Shapiro calls in to talk about the recent controversy stirred up when he was on Drew’s HLN TV show. Superfan Sidebar >> 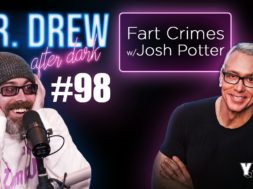 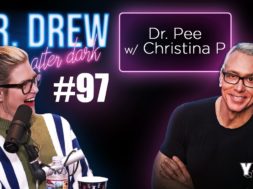