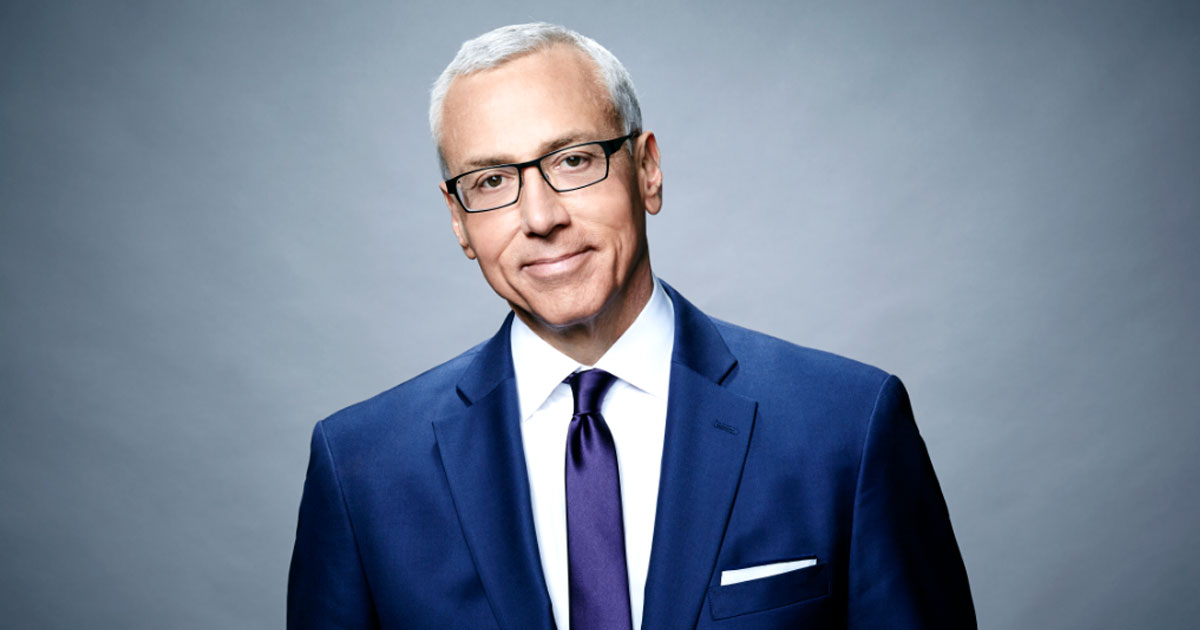 Watch Dr. Drew On “Then And Now” With Andy Cohen!