Home Topics Body And Health Will Cancer Ever Be Cured? 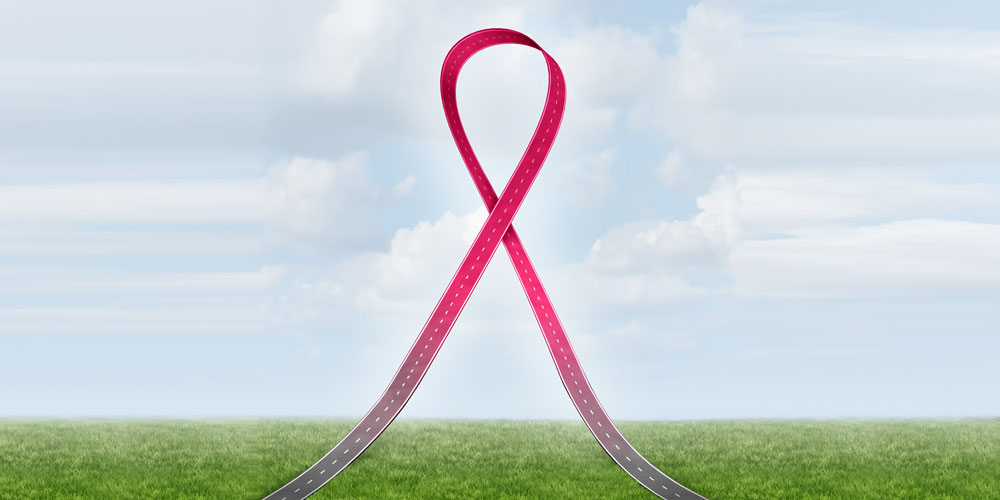 Will Cancer Ever Be Cured? 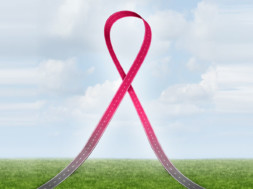 Will Cancer Ever Be Cured?

In the forty-five years separating President Nixon’s declaration of “war on cancer,” and President Obama’s 2016 “Moonshot Initiative” to eliminate cancer, much has been accomplished in the fight against this disease.  Unfortunately, however, it is still the number two cause of death (after heart disease) and one in three people will be diagnosed with it at some point during his or her lifetime.  Despite these grim statistics, the last several decades have seen numerous advancements when it comes to the treatment of this disease.  Better screening processes like Pap smears and colonoscopies have improved detection rates, as have blood tests, which can identify marker proteins released by certain types of malignant cells.  Great strides have been made in the battles against testicular cancer, lymphoma and leukemia, but effective treatments for others remain elusive.  For instance, a diagnosis of pancreatic cancer or glioblastoma multeformé is still tantamount to a death sentence.

Cancer has been treated with surgery for three thousand years, radiation since 1896 and chemotherapy since the second half of the twentieth century, and yet these age-old methods are still the three most relied upon treatments in the armamentarium.  There are many emerging therapies that hold great promise, including immunotherapies, CAR-T cell therapy, and developmental vaccines, but cancer is a formidable foe and presents a number of challenges that must be overcome before it is completely eradicated.

One reason cancer is so difficult to treat is that it’s not one disease, but hundreds, if not thousands of diseases.  Each cancer is unique to the individual it strikes.  A single, small tumor can contain millions of mutations, which help it resist treatment.  Unfortunately, as it grows, it also evolves in response to the environment and interventions deployed against it.  The way the cells mutate in order to adapt to treatment is literally the process of natural selection occurring in real time!  Initial treatments for certain cancers are actually quite effective – it is the tumor’s biological adjustments that ultimately make them so difficult to treat.

Some cancer-causing mutations are inherited and some are acquired.  Carcinogenesis involves a variety of genetic and/or epigenetic changes, which transform healthy cells into malignant ones.  Literally thousands of genes conspire in this process, making it extraordinarily difficult to understand what is occurring, let alone prevent it.  Another complication is that there isn’t a consistent list of symptoms and patients can be asymptomatic for many years prior to diagnosis.

Cancer research yields many drugs that shrink tumors in animal models, but most of these don’t make it past phase one clinical trials because of their toxicity to humans.  Any drug that is used must walk the fine line between killing cancer cells and healthy cells, and unfortunately this balance in not an easy one to accomplish.

Chemotherapy, while one of the most effective treatments (about half of patients respond), is somewhat of a double-edged sword.  While it is effective at killing cancer cells, it also kills healthy ones and the diseased population that survives often grows into a more aggressive form than the initial cancer.  Cells that manage to survive the onslaught can grow, thrive and spread locally or use the circulatory and lymphatic systems to move to other areas where they can establish micro-metastasis, which are very difficult to detect.

Cancer has so many ways of avoiding destruction that many experts think a “cure” may never be found.  The prospect of anticipating all the genetic conversions a tumor could make to avoid destruction presents a seemingly impossible task.  This is why oncologists try to attack the tumor on multiple fronts with numerous modalities.  These difficulties have lead some experts to suggest that advances may ultimately result in cancer becoming more of a chronic disease that is managed by a combination of treatments.  One thing is for certain – cancer treatment will probably never be “one size fits all,” so learning how to extend life while living with it may be the key.  The good news is that cancer patients are living longer than ever;  forty years ago the five-year survival rate was 35-50% and now it is estimated at 60-65%!