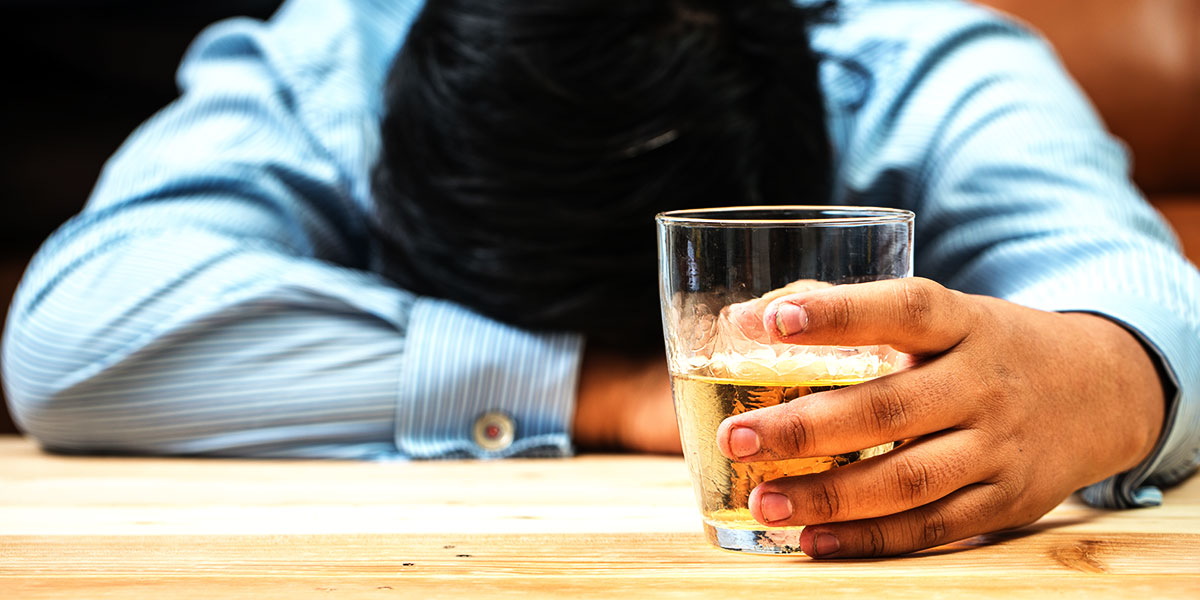 Substance abuse and violence often go hand in hand.  Drugs and alcohol can both trigger aggression and escalate/increase its severity, so when they intersect in intimate relationships the results can be devastating for everyone involved.  One recent study showed that 92% of assailants who perpetrated intimate partner violence were drug and alcohol users.  When substance abuse features in an intimate relationship, it often precipitates or exacerbates violence, and this is bad news for women, who make up 85% of intimate partner violence victims.  In many cases, both the batterer and the victim are abusing drugs, alcohol (or both) and sometimes victims even initiate substance use in order to cope with their situations.

Alcohol is the substance most often associated with intimate partner violence or domestic abuse, and recent research has shed more light on why this is the case.  In January, 2018, a group of scientists published a study in Cognitive, Affective and Behavioral Neurosciences that addresses this very topic.  The purpose of their research was to further identify the neural mechanisms responsible for intoxicated aggression.  For the study, fifty healthy male participants consumed a low dose of alcohol or placebo and were given an fMRI as they completed the Taylor Aggression Paradigm (TAP), a behavioral test designed to measure aggressive behavior in humans.

Their findings were numerous and informative.  The brain scans measured blood flow to determine which of its areas were the most active during the exercise and, as expected, the effect on the pre-frontal cortex was apparent.  This result is noteworthy, because this area of the brain is responsible for executive function, and is commonly referred to as its “command center.”  The pre-frontal cortex is involved in decision making, problem solving, reasoning and tempering an individual’s aggression level.  It helps humans to pump the brakes and control impulses.  When executive function is impaired by alcohol, judgment is affected and consequences are less likely to be considered prior to taking action.

Neurotransmitters are also key players in how an individual is affected by alcohol.  They are the body’s chemical messengers – molecules that transmit messages between neurons or from neurons to muscles.  Serotonin and dopamine are two neurotransmitters whose levels can play a part in how an individual responds to alcohol.  Serotonin signaling can be affected by early life trauma, which potentiates a short temper when inebriated.  Constant use of alcohol can result in poorer executive function – even when not drinking.  Alcohol inhibits one’s ability to correctly process information, including a perceived threat – and this can lead to aggression in a situation that would otherwise be more easily brushed off.  This condition is also known as alcohol myopia, a sort of tunnel vision that causes heavy drinkers to focus disproportionately (or start a fight) over something that may not bother them when they are sober.

Alcohol and drugs are a nearly ubiquitous component of intimate partner violence, with alcohol being the most common psychotropic contributor to aggressive behavior.  These substances can activate mechanisms in the brain that lead to violent behavior.  Some studies have shown that people who are generally more irritable, have anger management issues and display lower levels of empathy when they are sober are more likely to become aggressive when they drink alcohol.  Alcohol and/or drugs are causational when it comes to domestic violence, but they can also fuel the fire of a volatile situation.  According to the Centers for Disease Control, half of all female homicide victims are killed by intimate partners.

If you are a victim of domestic violence or intimate partner violence, please get help.  Call the National Domestic Violence Hotline at 1-800-799-7233.

“What is the Taylor Aggression Paradigm?” https://brainstuff.org/blog/what-is-the-taylor-aggression-paradigm 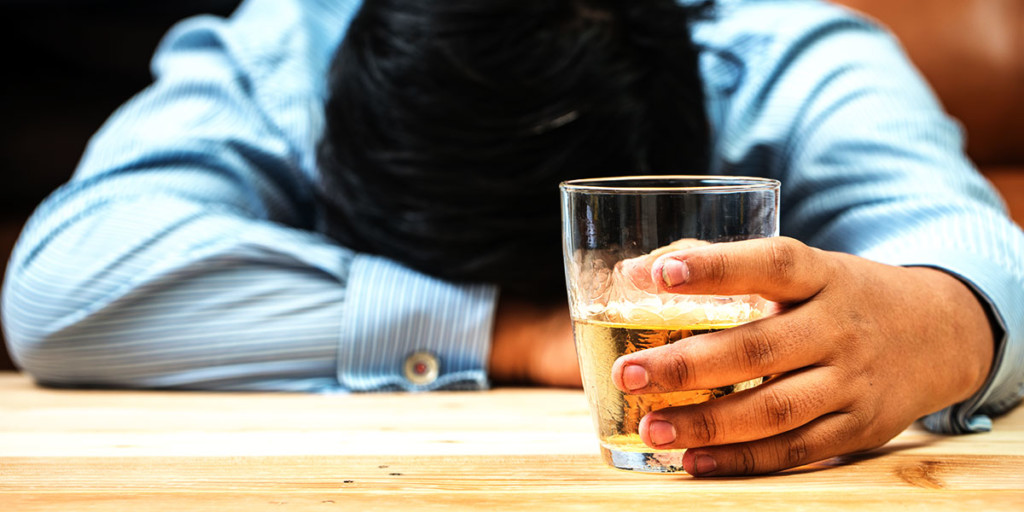