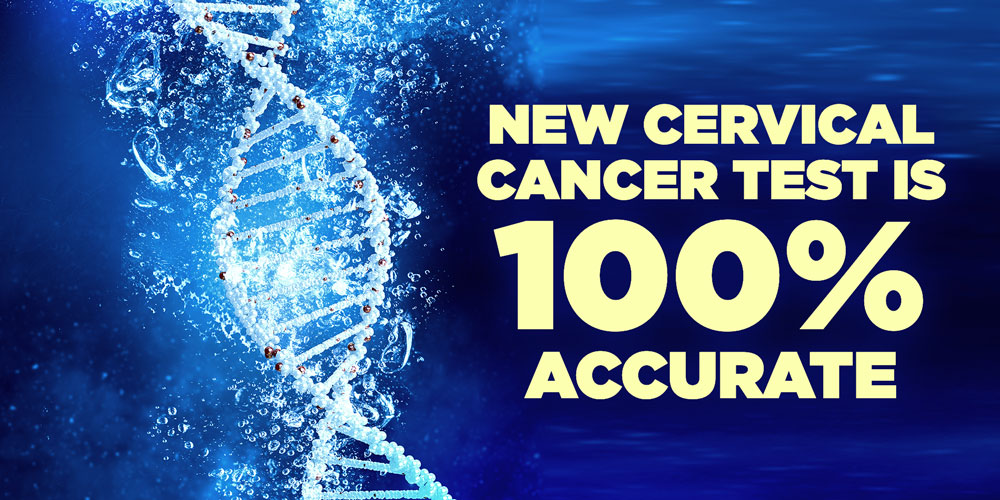 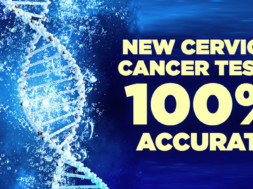 Most cervical cancers are caused by strains of a sexually transmitted infection called the human papillomavirus or HPV.  This group of viruses, which numbers over one hundred and fifty, is transmitted by intimate, skin-to-skin contact.  In most cases, a woman’s immune system will kick in and take care of it before any harm occurs, but in other cases the cells eventually become cancerous.  The current test that is used to discover cells that have potential to become (or have become) cancerous is the Pap Smear.  Developed in the forties, its invention was a game changer and it has saved countless lives since it became the gold standard.  Cells scraped from the cervix (entrance to the vagina) are tested to determine the presence of pre-cancerous or cancerous cells.  Positive patient outcomes are increased when mutated cells are detected early.

The Pap Smear, as valuable as it is, is not failsafe.  Many women who dutifully have annual Pap Smears may be surprised to learn that they can only detect about fifty percent of cervical pre-cancers.  The HPV test is conducted in similar fashion, and can identify if a woman has been infected by the virus, but CANNOT predict the actual risk of developing cancer.

To that end, researchers at Queen Mary University in London have developed a new detection test that was one hundred percent accurate at finding eight invasive cervical cancers in a trial that screened 15,744 women.  The study, which was published in The International Journal of Cancer in November, 2018 has tremendous potential to change the landscape when it comes to identifying cervical cancer.

The test looks for changes in the epigenetic profile, which is made up of naturally occurring chemical markers that appear on top of the DNA.

What does that mean?

Epigenetics is the study of the biological mechanisms that switch genes on and off.  As the fetus develops, epigenetics is what determines a cell’s specialization (ie:  what kind of cell it will become).  Environmental influences are also at play as they can cause chemical modifications that determine whether a gene is expressed or silenced.

When the researchers examined the subjects’ epigenetic profiles, not only were they able to detect chemical changes that were indicative of cancer, they were accurate at predicting which patients would go on to develop cancer over the next five years!  This included adenocarcinoma, which is a notoriously difficult cancer to detect.  Needless to say, the implications of these results are extremely promising, and shed light on how cancers can be shaped by epigenetics.  The test outperformed both the Pap Smear and the HPV test, and researchers believe that it could eventually revolutionize the screening process at a greatly reduced cost.

“New Cervical Cancer Test to ‘revolutionise screening’ After Proving to be Four Times as Effective as a Smear Check, Study Finds,” The Telegraph, December 18, 2018, https://www.telegraph.co.uk/

“A Super Brief and Basic Explanation of Epigenetics for Total Beginners,” July 30, 2018, https://www.whatisepigenetics.com/what-is-epigenetics/

“Epigenetics:  How it Works and What it Means for Cancer Research,” January 10, 2018, https://blog.dana-farber.org/insight/2018/01/epigenetics-cancer-research/