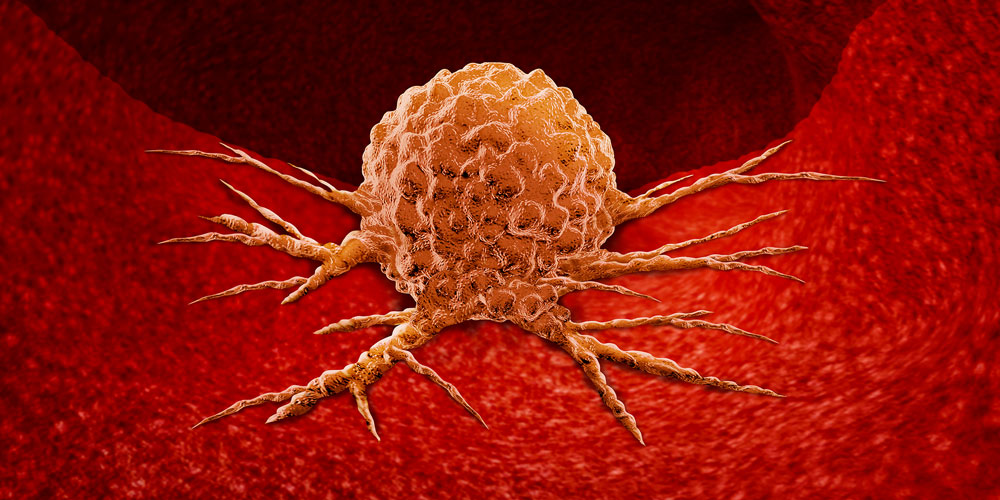 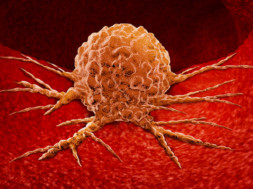 Receiving a cancer diagnosis generally comes with a host of decisions that need to be made (and followed through with) very quickly.  For most people, this is an overwhelming experience fraught with fear, dread and confusion.  Getting up to speed on the choices that are available is critical to determining the best treatment plan.  This will likely consist of some combination of surgery, radiation and chemotherapy, but there are several schools of thought about how and when to deploy each of these interventions against a malignant invader.

Chemotherapy is a standard treatment consisting of an arsenal of over one hundred drugs.  The type of cancer to be treated will determine which drug (or combination of drugs) will be used.  These drugs work in a variety of ways, but most of them attack the DNA within cancer cells in order to prevent them from dividing.  The cancer cells then self-destruct.  Another group of drugs works by binding to the cancer’s DNA strands, which blocks them from unwinding and making copies of themselves.  Yet another group triggers the formation of free oxygen radicals, which damage the DNA strands within the cancer cells and cause their death.  Traditional chemotherapy regimens use a maximum tolerated dose to target vascular endothelial cell growth.  This results in the interference of the tumor’s ability to grow and maintain an adequate blood supply.  This approach can be extremely effective, but strong chemo doses take such a toll on the human body, that breaks between chemo infusions are necessary in order for the body to recover before the next round.  Unfortunately, these intermissions can also allow for the endothelial cells to come back.

The side effects from these toxic drugs include hair loss, extreme fatigue and nausea.  Chemotherapy works by killing fast-growing tumor cells in the body, but it also kills fast-growing healthy cells.  This includes those that grow hair and nails and those found in mucous membranes in the mouth and the digestive tract, which can cause problems.  It can also cause blood disorders like anemia (low red blood cell count) and neutropenia (low count of a type of white blood cell) among others.  Chemo-resistance (when the cancer becomes immune to the treatment) and reduced immunity typically results.

Because of these complications, researchers are interested in developing alternative ways to administer these potent medicines.  The hope is to extend the efficacy of the drugs but limit their side effects.  One way they are achieving this is by the use of metronomic chemotherapy.  As the name implies, medicine is doled out continuously, at regular intervals, over an extended period of time – but in smaller doses.  The goal is to achieve long-term control over the malignancy.  This therapy is generally a combination of traditional drugs from various classes.  Because it’s administered indefinitely however, the re-activation of tumor initiating cells (TICs) is inhibited, thereby preventing regrowth.

Metronomic chemotherapy uses conventional chemo to discourage angiogenesis (creation of a blood supply) in the cancerous cells.  Studies show that low-dose combinations of these cytotoxic drugs can increase their effectiveness.  Because the interim between infusions are short or non-existent, TICs can be prohibited from giving rise to a more aggressive form of the tumor or spreading to other parts of the body.  Determining the optimal low dose can be challenging, but the side effects are generally confined to fatigue and mild nausea.

Metronomic chemotherapy is having a positive effect on the population of pancreatic cancer patients – many of whom are outliving their projected survival rates.

“Synergy With Metronomic Chemotherapy,” May 12, 2017, https://letswinpc.org/promising-science/2017/05/12/synergy-metronomic-chemotherapy/

“Chemotherapy:  How it Works and How You’ll Feel,” https://www.webmd.com/cancer/chemotherapy-what-to-expect#1

“How Does Chemotherapy Work?  Including Oral Chemotherapy and Immunotherapy,” https://blog.dana-farber.org/insight/2014/11/how-does-chemotherapy-work/