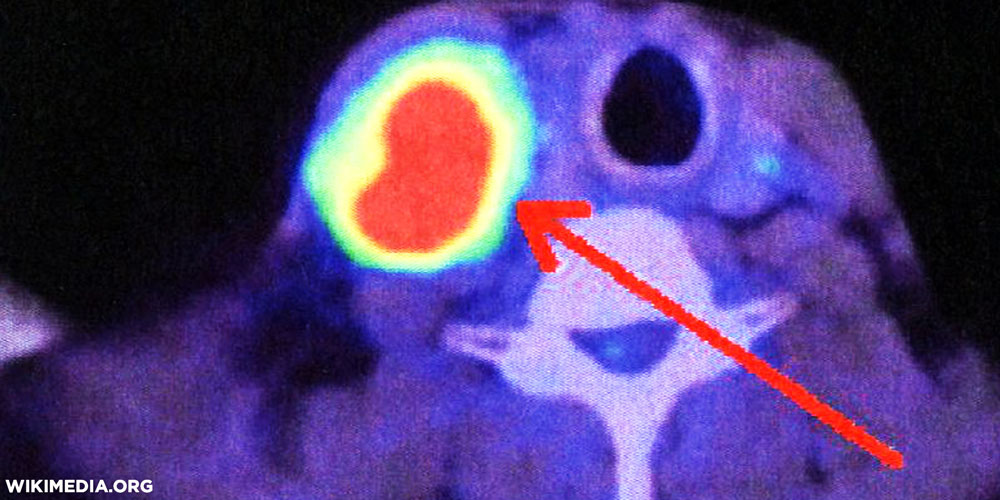 When cancer is removed, the surgeon will also take additional surrounding tissue as necessary.  In many cases this means that nearby lymph nodes are being removed and tested for disease.  What does this mean and why is their status so important when it comes to developing treatment plans for cancer patients?

The lymphatic system is involved in several important processes in the body, including modulating inflammation and maintenance of blood volume and pressure.  It is also a vital component of the body’s immune system.  It is a vast network of tissues and organs that includes the tonsils, adenoids, spleen and thymus.  Also included are approximately six hundred lymph nodes, which are located all over the body.  Lymph, a clear fluid that circulates throughout the body similarly to blood, carries oxygen and other nutrients to the body’s cells, and is also responsible for removing toxins, waste and other unwanted materials.  Lymph is derived from blood plasma and is “leaked” from the bloodstream into other tissues at the rate of two to three liters per day.  As the lymph drains back out of the body’s tissues, it is delivered to the lymph nodes for assessment by the immune system.  Once filtered, it is returned to the bloodstream to repeat the process.  If infection or disease is detected, a healthy immune system will launch a counterattack.

Lymph nodes, which are located along the lymphatic system pathway, are small, bean-shaped organs that produce and store lymphocytes.  Lymphocytes are white blood cells that recognize and fight infection and disease.  When a virus, bacteria, or malignancy attacks the body, lymph nodes may become swollen in an immune response.  Areas that have large clusters of nodes, such as the neck, armpits, abdomen and groin are often involved and can be tender to the touch.

Though swollen lymph nodes are most often caused by a virus or infection, they can also be a sign of cancer.  Two scenarios can cause the presence of cancer in the lymph nodes; either it started there (ie, Hodgkin’s Lymphoma, non-Hodgkin’s Lymphoma) or it has metastasized there from another area.  Depending on the circumstances, lymph nodes can provide very important information when it comes to disease staging and deciding on the correct treatment.

One common staging system is called TNM.  This system takes the size of the (T)umor, lymph (N)ode involvement and (M)etastasis all into consideration when it comes to staging the tumor.  Numbers are given to each of these categories to identify the extent of the disease and to determine what type of treatments should be used going forward.  For example, women who are diagnosed with breast cancer typically have adjacent lymph nodes removed during surgery.  Once they are examined, some judgment can be made about the patient’s prognosis.  For example, someone whose nodes show no evidence of disease under the microscope may be less likely to have widespread or distant metastasis than a patient whose nodes are involved.  Though they are an important indicator of general health, some lymph nodes may be safely removed.  Though most lymph node swelling is due to treatable conditions, it is prudent to get any unexplained lumps (tender or painless) checked by your physician.