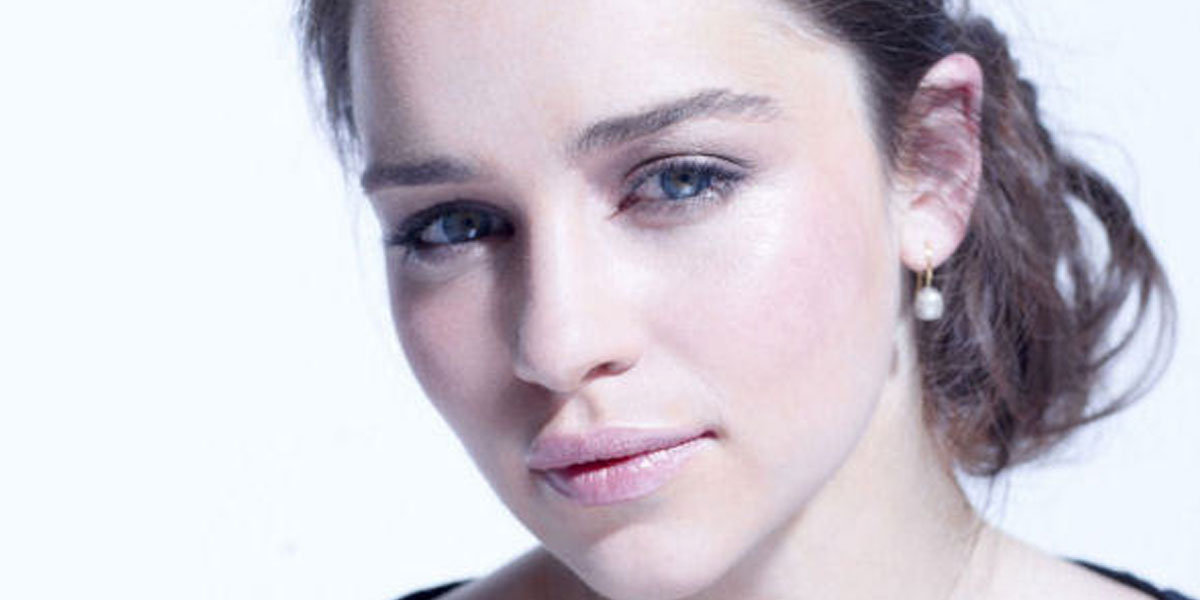 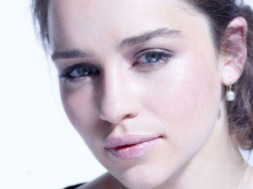 One day while working out at the gym, actress and Game of Thrones star, Emilia Clarke, collapsed in excruciating pain and ended up at the hospital.  At twenty-four years of age and with one season of the hit series under her belt, Clarke was diagnosed with an oft-fatal subarachnoid hemorrhage, aka an aneurysm.  This is a life-threatening stroke caused by a brain bleed.  She immediately went into surgery where they performed a procedure called an endovascular coiling (see below) that saved her life.  While in the hospital, she was told that she had another smaller aneurysm that had the potential to rupture, but also might remain dormant.  After season three, however, a routine brain scan revealed that the aneurysm had doubled in size and she needed another operation.  This time the coiling procedure failed and they had to go in through her skull to make the repair.  Several years have passed and she is fully recovered.  She kept her story private until recently, but decided to share it now that Game of Thrones is entering its final season.  Read Clarke’s firsthand account of her ordeal at newyorker.com.

A cerebral aneurysm is a bulging or weakened area in the wall of a blood vessel located in the brain. Though there are some recognized risk factors, most people are unaware of their presence, often living their entire lives without incident. Approximately six million Americans have aneurysms and about thirty thousand of those will experience a rupture in any given year. Aneurysms generally develop in locations where the vessels branch. They are caused by the constant pressure of blood flow, which can stretch and weaken the vessel in a variety of ways.

Genetics, gender, race, blood pressure, trauma, and drug abuse can play roles in their appearance but virtually anybody can develop one. Smaller aneurysms don’t typically present with symptoms, but larger ones can increase intra-cranial pressure and cause headaches, nausea, neck pain and/or stiffness, sensitivity to light, vomiting, fainting, seizures and changes in mental status . Sensorial changes like blurred vision may occur along with drooping facial features or dilated pupils. People often describe experiencing “the worst headache of my life,” also known as a “thunderclap headache” because it is severe and appears instantaneously. If a physician suspects that a patient has an aneurysm, a number of tests can be used to determine if one is present. The most reliable of these is called a diagnostic cerebral angiogram. During this procedure the brain’s vessels are flooded with contrast dye and then photographed extensively. A study of the images can reveal the existence of any abnormalities and then a decision can be made regarding a course of action.

Aneurysms come in all shapes and sizes. There are several types, including:

Saccular: These resemble balloons, with a thin neck that widens into a pouch-like structure.

Lateral: This type is characterized by a weakness in a portion of the vessel that causes it to bulge on just one side.

Fusiform: The entire circumference of the vessel is weakened and bulges.

Aneurysms most commonly present as sub-arachnoid hemorrhages, which necessitate immediate treatment. Re-bleeding is of paramount concern and can accompany a host of other extremely serious conditions including:

Vapospasm: This condition causes vessels to narrow erratically, resulting in limited blood flow. This is a very dangerous situation because even short periods of oxygen and nutrient deprivation can trigger a fatal ischemic stroke.

Hydrocephalus: This occurs when blood contaminates the cerebrospinal fluid (CSF), preventing its proper reabsorption by structures in the brain called arachnoid villi. These villi (small knob-like protrusions) act as one-way valves and are crucial to maintaining optimum pressure in the brain.

Hyponatremia: A brain hemorrhage can cause sodium levels in the blood to plummet. Brain cells may swell, resulting in permanent damage.

Most unruptured aneurysms are discovered during tests for other conditions, and while treatment is possible, it should only be undertaken if the benefits are likely to outweigh the risks. High blood pressure is the leading cause of ruptures, along with everyday activities that temporarily raise cranial pressure, such as lifting, straining and engaging in emotional outbursts. Managing one’s blood pressure can be an effective (and relatively simple) way to reduce the risk of rupture.

When a rupture occurs, there is a forty percent chance of death and two thirds of those who survive will have permanent neurological damage. Twenty-five percent of patients will experience complications within the first six months. The amount of damage that is sustained is largely related to the amount of blood that is released during a rupture. Blood that is trapped between the brain and the skull can cause dangerous swelling and increased pressure. If the cells beyond the break are deprived of blood for too long, a hemorrhagic stroke can occur, causing irreversible damage.

Aneurysms are a life-threatening condition and quick medical intervention is critical when it comes to improving the odds of survival.  The following surgical procedures are used to treat aneurysms:

Surgical clipping: One of the more invasive options, this is an open surgery, which requires the removal of a portion of the skull to gain access to the aneurysm. Once inside, a clip is placed on the bulging area to stop the blood from flowing into it.

Endovascular embolization: A catheter is inserted into the groin and fed upward through the vessels to the area that needs repair. A cluster of tiny metal coils is positioned in the damaged portion of the vessel wall, which encourages the formation of a blood clot and the eventual sealing-off of the area.

Pipeline stent: A catheter is used to insert a metal stent (tube-like device) that will expand to the diameter of the compromised vessel, thereby reinforcing it from within. The stent will allow blood to flow into smaller nearby vessels, while prohibiting its flow into the aneurysm. This treatment is relatively new and has been shown to be ninety to ninety-five percent effective. The use of these stents has even resulted in the complete healing and disappearance of aneurysms.

Aneurysms are life-threatening. If you experience symptoms that are indicative of an oncoming rupture, seek medical attention IMMEDIATELY.

Lauren Marks was just twenty-seven years old when an aneurysm ruptured in her brain during a Karaoke performance. She lived to tell about it and describes her unique and uplifting experience on Weekly Infusion Podcast #27.