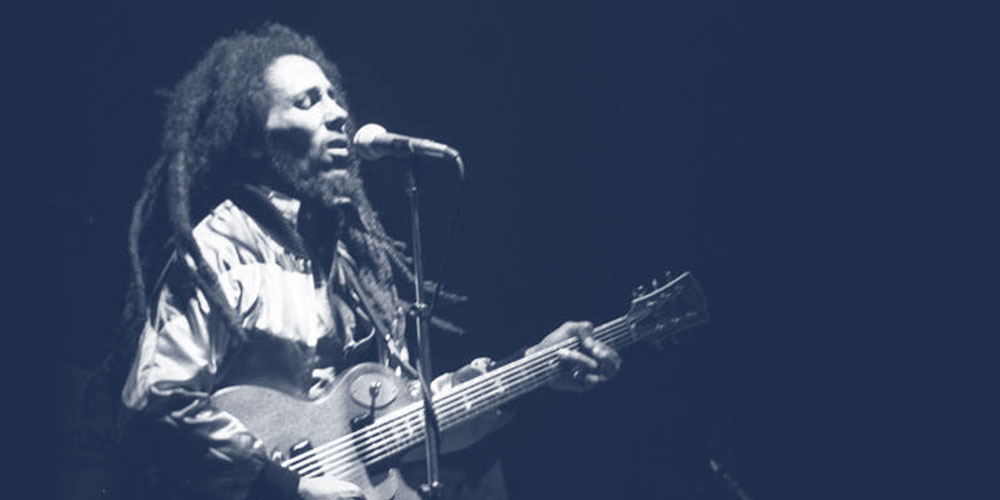 In 1981, at the age of thirty-six, the popular Jamaican reggae musician died from a rare form of skin cancer called acral lentiginous melanoma (ALM).  Diagnosed several years earlier, Marley was advised to have his toe amputated, but refused, citing religious reasons and the potential impact it could have on his ability to perform.  Eventually, he would submit to having a portion of his toe removed, but by then it was too late.  The cancer had spread to his brain and vital organs.  Though rumors about the star’s death continue to swirl nearly forty years after the fact, there are reports that Marley had a “wound” on his toe that came and went over the years.  A wound or sore that fails to heal is a classic sign of skin cancer.

A diagnosis of malignant melanoma tends to be associated with excessive exposure to ultraviolet rays, but acral lentiginous melanoma is likely the result of a genetic risk factor.  It has the potential to become very aggressive because it is normally only detected when it has reached the more advanced stages.

Melanoma occurs when melanocytes (cells that produce melanin, aka protective skin pigment) become cancerous.  In acral lentiginous melanoma this is also the case, but it is likely the result of a genetic mutation rather than sun exposure.  We typically associate skin cancers with lighter skinned patients who are more prone to sunburns, but they can occur on anyone.  Acral lentiginous melanoma is least common among Caucasians and the most common type of melanoma found in people of color.

This type of lesion is generally found on hairless parts of the body, such as palms of the hand and soles of the feet. It can spread superficially prior to penetrating more deeply and metastasizing to other parts of the body, as it did in Marley’s case.  Typically, it is a dark spot that is surrounded by skin that is normal.  The AIM at Melanoma Foundation provides a list of warning signs that may indicate the presence of ALM.  They are:

Any of these conditions should be checked by a physician immediately upon discovery.  Treatment for melanoma has come a long way over the last several years.  Patients who were once considered terminal now have many more options available to them.  Former President Jimmy Carter had melanoma that ultimately spread to his liver and brain.  Fortunately, he was able to take advantage of the latest interventions and he is still cancer free more than three years after his diagnosis.

Get your skin checked regularly.

“What is Acral Lentiginous Melanoma?” https://www.healthline.com/health/acral-lentiginous-melanoma