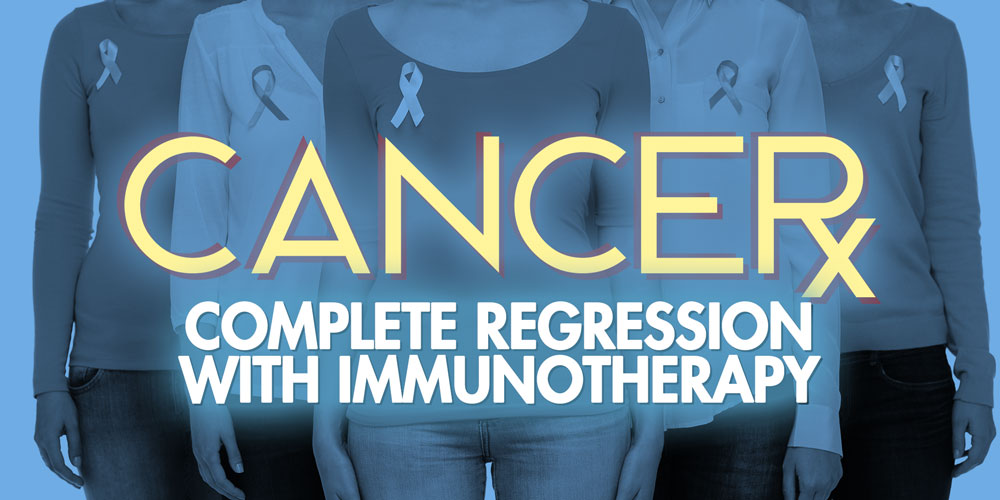 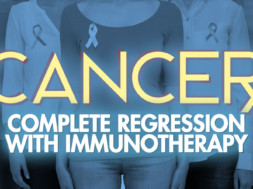 According to the American Cancer Association, women in the United States have a 12.4% lifetime risk of being diagnosed with breast cancer, and it is the cause of over forty thousand deaths annually. Early detection and mammography are crucial in the fight against this deadly disease, but researchers are making progress when it comes to treatment as well – even for patients who have been classified as terminal.

Research published in Nature Medicine on June 4, 2018 reports that a clinical trial lead by Dr. Steven A. Rosenberg of the National Cancer Institute used immunotherapy to successfully treat a Florida woman with metastatic breast cancer. Judy Perkins, now fifty-two, weathered an initial battle against the disease in 2003, but faced a grim prognosis a decade later when she discovered a new lump. Testing revealed that the disease had already spread, meaning that her chance of survival was very poor. Despite the odds, she endured several rounds of chemotherapy and sought out experimental treatments as well.

After qualifying for the clinical trial, Dr. Rosenberg and his colleagues used a modified form of adoptive cell transfer (ACT), which has been used to treat melanomas and other cancers that start in organ linings, to combat Judy’s tumors. Before starting this type of therapy, the DNA and RNA of both the patient’s tumors and normal tissue is sequenced to determine which mutations are specific to the cancer. Afterwards, tumor infiltrating lymphocytes (TILs) from the patient are tested to see if they recognize any of the mutations. In Judy’s case, the TILs recognized four of the sixty-two mutations that were identified in her tumor cells. These TILs are then grown in the lab, resulting in billions of cells designed to create a stronger immune response against the tumor. The hope is that they will aggressively attack the tumor when they are infused back into the patient. Though these cells are naturally present in eighty percent of epithelial cell tumors, there are not enough to fight a malignancy.

While the cells are being grown in the lab, the patient undergoes treatment to deplete the remaining lymphocytes. In Judy’s case, Keytruda (another immunotherapeutic agent) was used to modify the immune system so that other immune cells would not interfere with the TILs when they were put back into her body. Her regimen also included another drug called Interleukin. Though portions of the treatment were grueling, Judy has been cancer-free for two years now.

This treatment is not dependent on cancer type, but focuses on the mutations that cause the cancer. Every cancer patient has a unique set of mutations, which (with personalized treatment) may be the best targets for therapy. Researchers are ultimately hoping to apply ACT to common epithelial cancers, (colon, rectum, pancreas, breast and lung), which account for about ninety percent of all cancer deaths in the United States.

Critics of these success stories point out that patients who have such dramatic responses may fall into the category of “exceptional” or “super responders,” who respond to therapies that fail the majority (ninety percent or more) of patients. They also point out that the other drugs (Keytruda and Interleukin in Judy’s case) may have been responsible for the regression. This may be the case, but, if you or someone you love is the beneficiary of a lifesaving or life-extending cure, does it really matter how it was achieved?