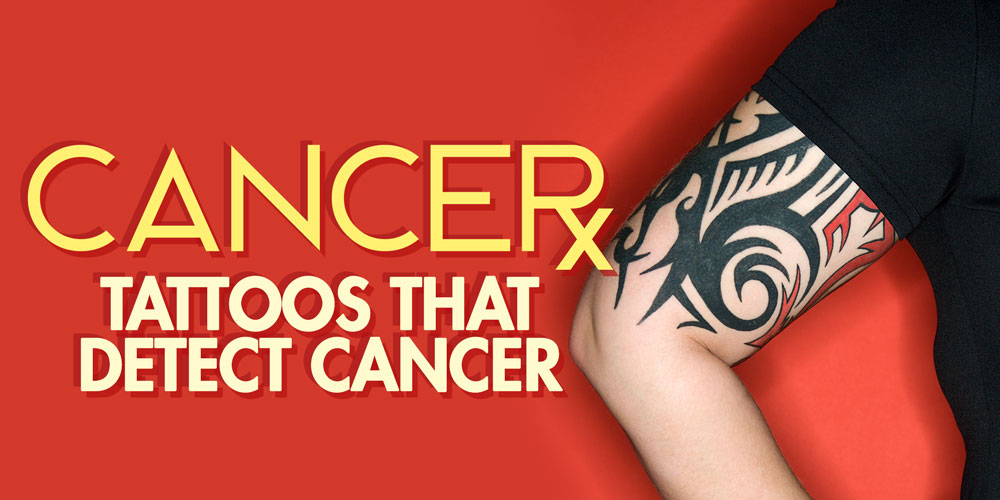 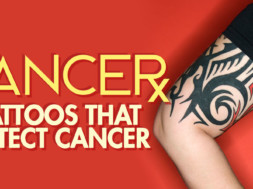 In the never ending quest to discover new and accurate methods of early cancer detection, Swiss scientists have developed biomedical tattoos that may be used in the future to determine increased risk for the four most common cancers: lung, prostate, breast and colon. The study, published last month in Science Translational Medicine, confirmed the tattoo’s reliability after tests on animal models.

The research team developed the “tattoos” by using synthetic biology and cell engineering. They are implanted under the skin and are designed to monitor calcium levels. Though not always indicative of cancer, hypercalcemia, (elevated calcium levels) can be an early indicator that cancer may be developing. The “tattoo” responds to elevated calcium levels by expressing an enzyme called transgenic tyrosinase. The release of this enzyme triggers the production of melanin, which floods the genetically modified cells and becomes visible on the surface of the skin in the form of a mole. Researchers are quick to point out that the appearance of a mole doesn’t mean that cancer is definitely present – just that calcium levels have been elevated for an extended period.

It is estimated that thirty to forty percent of cancers present with elevated calcium levels, so this method could be very useful for early detection – especially for people who have hereditary risks. Cancer often goes undetected until it reaches later (more difficult to treat) stages, so finding it earlier can be critical when it comes to improving therapeutic response.

At this point the technology lasts for about a year before a new implant is needed. Elevated calcium levels are also associated with other serious diseases like renal failure, dementia and conditions that cause irregular heartbeats, as well as more common conditions like hyperthyroidism and hyperparathyroidism. Medications like thiazide diuretics, which are commonly used to treat hypertension and edema can also cause high calcium levels, so researchers envision using this technology for a variety of applications in the not-too-distant future.