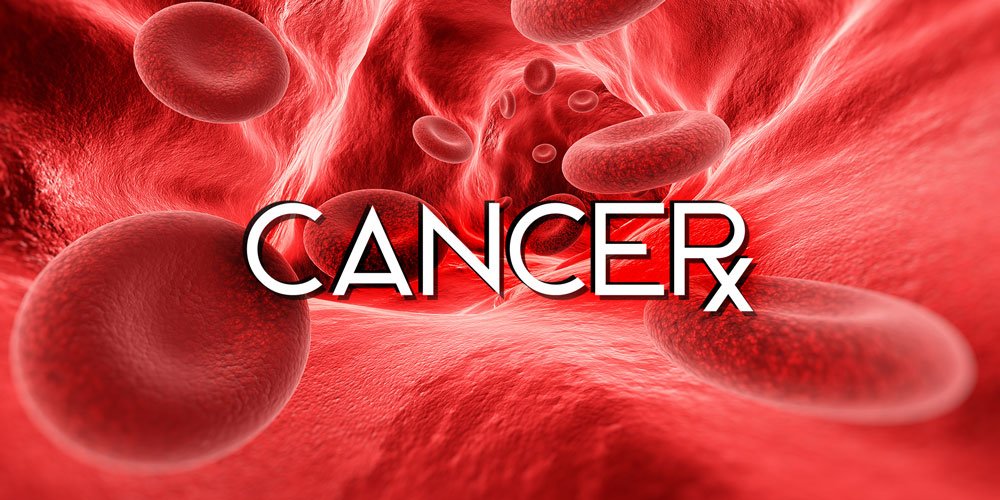 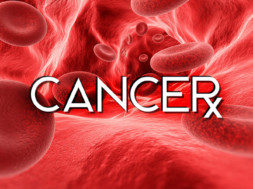 One of the keys to successful cancer treatment is early detection. To that end, researchers are constantly developing new ways to discover the presence of malignancies as soon as possible. One way of doing this is through the use of biomarkers, which are critical when it comes to recognizing the presence of disease. The National Cancer Institute defines biomarker as a biological molecule found in blood, other body fluids, or tissues that is a sign of a normal or abnormal process, or of a condition or disease.

Detecting biomarkers that have sloughed off of a tumor and are circulating in the blood stream is one way that clinicians can determine if disease is present. The problem is that evaluating a vial or two of blood is woefully inadequate for this purpose because biomarkers can be so rare that none are collected during the process.

In an effort to increase the odds of detecting biomarkers, researchers at Stanford University have developed a new technology designed to test larger quantities of blood – without removing any of it. Dr. Sam Ghambhir, who led the study that was published this week in Nature Biomedical Engineering, and his team have developed a method that is able to detect 10-80 times more circulating tumor cells than a regular blood draw and greatly improves on similar technology that already exists (Gilupi Cell Detector).

The scientists inject magnetized nanoparticles into their subjects (pigs) containing antibodies that attach to the circulating tumor cells. Afterwards, a wire that is approximately the size of a paper clip is inserted via a standard catheter into a vein in the pig’s ear (these mimic human veins). As the blood passes through the area, the wire attracts the magnetized particles. After several minutes, the wire is removed and then stripped for analysis.

This method provides for a much better picture of what’s going on in the blood because it screens significantly more than a standard blood draw. Ghambhir says that looking for biomarkers in a vial of blood is akin to looking for a grain of sand in a bathtub by removing a couple cups of water. The procedure can also help physicians evaluate a patient’s response to a cancer treatment and one day may even be used as a form of therapy as well. Scientists envision using the wire to collect free-floating cancer cells before they start growing in other parts of the body. Nanoparticles that don’t end up attaching to circulating tumor cells show no signs of toxicity, decaying after a couple of weeks.

tags: Cancer tumors
previous Dr. Drew On GMA Regarding Demi Lovato
next The Government’s Response to the Opioid Crisis [History Of Opium: Part 17]