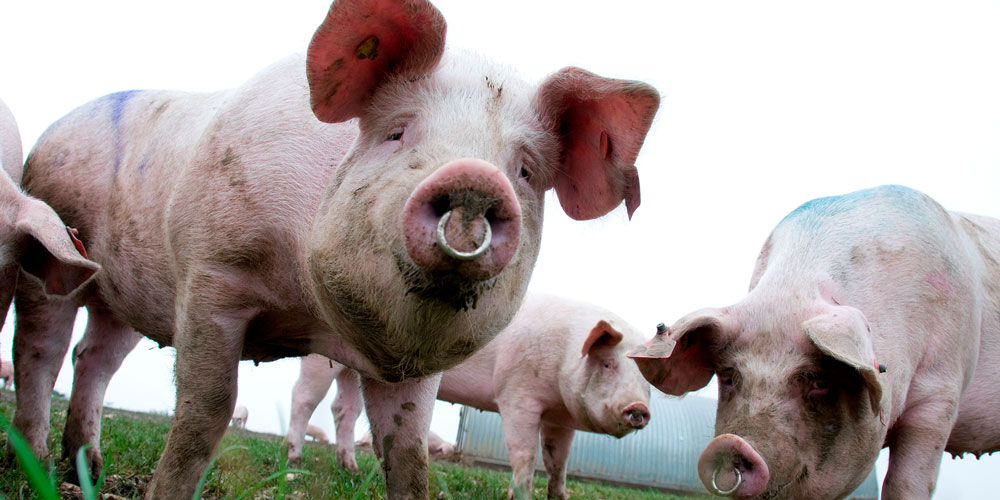 Typically found in infected swine, the Seneca Valley Virus has been shown to be effective in the treatment of several types of cancer, including neuroendocrine tumors and certain pediatric tumors.  Discovered incidentally in 2002 as a contaminant in a cell culture, the virus is proving a popular target for cancer researchers.

Immunotherapy (therapies that harness the body’s own immune system to fight disease) has a branch within it called virotherapy, which is focused on using viruses as a way to awaken the immune system.  Examples include use of the poliovirus to fight brain cancer and use of the herpes virus to fight melanoma.  Much like these, the Seneca Valley Virus has terrific potential to be effective against cancer because it is attracted to a specific receptor that is found on sixty percent of malignant cells.  The good news is that this receptor, ANTXR, is secreted exclusively by tumor cells, so the virus latches onto it and destroys it.  Interestingly, healthy cells have a receptor that is very closely related, but the virus prefers the other so the healthy cells are passed over.

While Seneca Valley Virus has shown to be a vector with great potential to fight cancer, this is one bug that the human body would generally defeat before the cancer is eradicated.  Researchers are investigating ways that the virus could be modified in order to avoid premature destruction.

“Anti-Cancer Virus Fits Tumor Receptor Like a ‘Key in a Lock,’” October 29, 2018, https://medicalxpress.com/news/2018-10-anti-cancer-virus-tumor-receptor-key.html