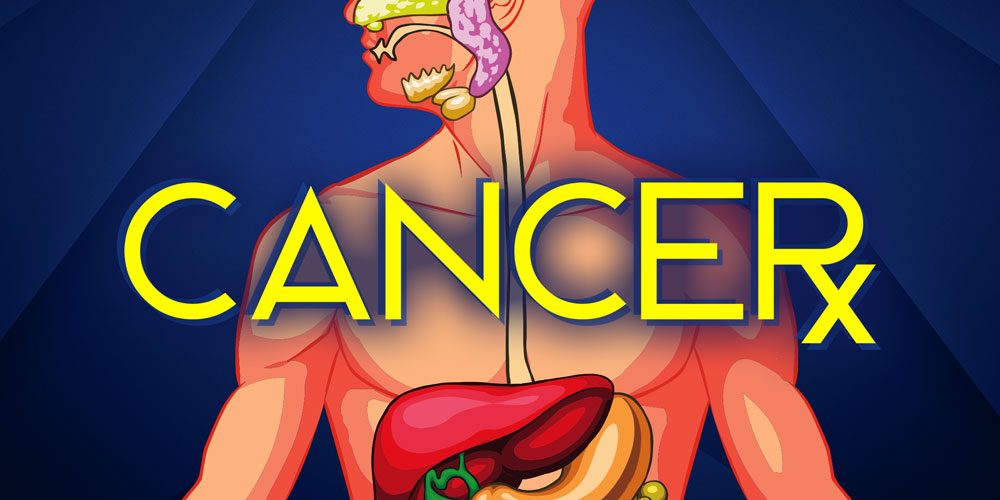 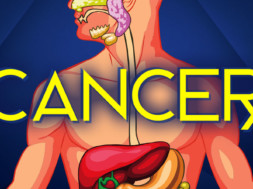 According to the National Cancer Institute, approximately 17,000 people will be diagnosed with esophageal cancer this year.  Of that number, 15,600 will eventually die from it.  Esophageal cancer is the sixth most common cause of cancer death worldwide and has a bleak eighty percent mortality rate after five years.  Fortunately, many researchers are now focused on developing early detection methods for the worst kinds of cancers, including esophageal adenocarcinoma.  If this deadly throat cancer is caught early enough, life-saving interventions can be employed.

Barrett’s esopahagus is a condition that can occur as the result of chronic gastroesophageal reflux disease, or GERD (aka acid reflux).  It is also associated with esophageal swelling (aka esophagitis).  In the case of GERD, the cells that line the lower third of the esophagus become vulnerable to esophageal adenocarcinoma when they are damaged by constant exposure to stomach acids flowing backwards.  Repeated exposure to this acid causes inflammation, destroys the cells that are normally in that area and replaces them with abnormal cells called, “specialized columnar cells,” that resemble those lining the intestine.  Once this change has taken place it is usually irreversible, but more importantly, these cell abnormalities can further mutate into a terminal cancer.  This is why it is so important to diagnose Barrett’s esophagus as soon as possible.

People who have heartburn or acid reflux often self treat with over-the-counter medications, which is generally appropriate, but tends to delay further investigation.  This becomes relevant when cancerous lesions are present but undetected.  Ten percent of people who have GERD will develop Barrett’s Esophagus and one percent of these people will develop a serious cancer, but that one percent has terrible odds.

Traditionally, the method used to diagnose Barrett’s esophagus is a combination of endoscopy (abnormal cells are usually visible) and biopsy (tissue sample is taken, tested and is confirmational).  This is an invasive, expensive test that requires sedation.

Now, imagine a diagnostic tool that is cheap, easy to use and can be administered in just a few minutes without any sedation.  That’s just what researchers at Case Western Reserve University School of Medicine and University Hospitals Cleveland Medical Center did when they developed their revolutionary apparatus.  They put a small balloon inside a pill-sized capsule that is delivered via silicone catheter to the stomach.  Once there, it is inflated and maneuvered to swab the lowest portion of the esophagus (where the abnormal cells would be located).  Afterwards, it is deflated and brought back out of the mouth through the catheter.  The procedure was well tolerated by test subjects and had a greater than ninety percent sensitivity rate.

Better yet, it can be conducted in about five minutes.  The DNA on the balloon is then tested for abnormalities in two specific genes that are chemically modified and indicative of Barrett’s esophagus.  The study was published on January seventeenth of this year in Translational Medicine.  Though having Barrett’s esophagus rarely causes cancer, it does increase the risk and can be considered a precursor.  Knowing that you have this condition, which can be monitored and treated, is vitally important and potentially lifesaving.  This simple, inexpensive and easy to use device may ultimately become standard protocol when it comes to preventing deaths caused by this terrible disease.