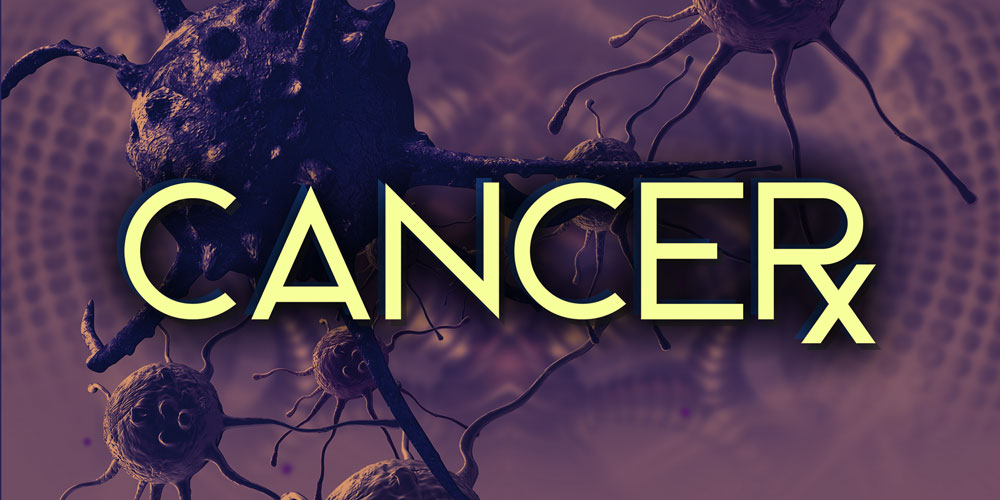 This Mutation = A 90% Chance of Getting Cancer 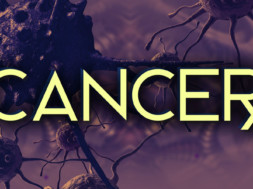 This Mutation = A 90% Chance of Getting Cancer

Family cancer syndromes increase the chances of developing certain types of cancers caused by genetic mutations that are passed down from generation to generation. Although some cancers appear to “run in families,” it is actually the mutation that is inherited – not the cancer. It is estimated that five to ten percent of cancers come from genetic mutations. Most people have heard of the BRCA 1 and BRCA 2 mutations that are associated with an increased risk of breast and ovarian cancer and there is a growing awareness about Lynch Syndrome, which is associated with an increased risk of colorectal and endometrial cancer, but there additional (lesser known) syndromes that can be inherited as well.

Many family cancer syndromes result from inherited mutations in tumor suppressor genes, which control cell division rates and play a role in whether a damaged cell is repaired or self-destructs (apoptosis). Li-Fraumeni Syndrome (LFS) is a rare condition that affects one in five to twenty thousand people, but almost all of its carriers will be diagnosed with cancer at some point in their lives. It is named for Dr. Frederick Li and Dr. Joseph Fraumeni, who first reported it in 1969.

Li-Fraumeni Syndrome has three major characteristics: the wide variety of cancers seen in people who have it, cancer diagnosis at a younger age and multiple primary sites of malignancy over a lifetime. LFS is typically the result of a mutation in a gene called TP53, a tumor suppressor gene, which provides instructions for making a protein called tumor protein 53 that controls how cells grow and divide. One of its main functions is to prevent cancer from growing. It also assesses whether a cell that has been damaged is worthy of repair (in which case it will activate other genes to do so) or it should self-destruct. Because of its important function, TP53 is also referred to as the “guardian of the genome.”

Fifty percent of people who carry this gene will develop a cancer by the age of thirty, but the lifetime risk of a malignancy for all carriers is ninety percent. LFS is autosomal dominant, which means that it will be passed down even if only one parent has it. Cancers associated with LFS include osteosarcoma, soft-tissue sarcoma, acute leukemia and adrenal cortical tumors. Risk is increased for other types of cancer, including melanoma, Wilm’s Tumor, stomach, colon, pancreatic, esophageal, lung and gonadal germ cells (sex organs).

Testing is available to see if the mutation is present, but emotional and psychological implications must be carefully considered – not only for the person being tested – but for family members who may also be affected by such a diagnosis. If the mutation is suspected, steps can be taken to avoid passing it down to offspring. This is done by removing eggs, fertilizing them in the lab and then testing a single cell. Those who engage in this process must be prepared to decide what happens to an embryo if the mutation is present.

People who test positive for TP53, and are vigilant about annual screening processes (MRIs, ultrasounds, biochemical marker testing), have a better survival rates. Carriers must be aware of symptoms that are associated with cancer, including unexplained weight loss, changes in vision or nerve function, loss of appetite, headaches and aches, pains and swellings that cannot be explained. A second form of LFS is caused by a mutation in the CHEK-2 gene.