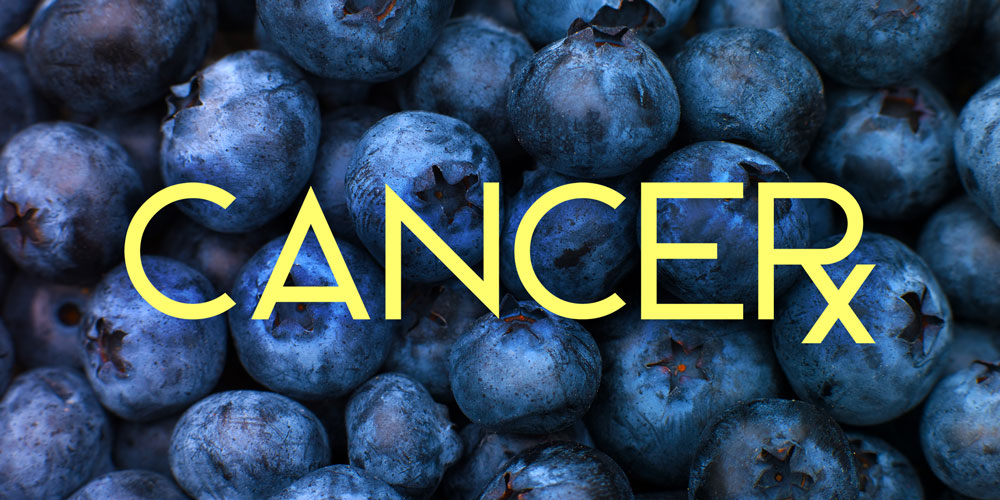 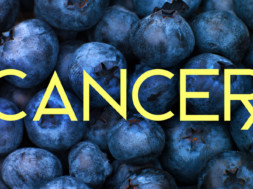 When fighting cancer, it is vital to tip the scales in the patient’s favor in every way possible.  Along with traditional medical interventions, other factors such as mental status, emotional support systems and nutrition should also be considered in an effort to improve the outcome.

A healthy diet is important for anyone, but may be especially vital for cancer patients.  Studies have shown that many healthy foods contain cancer-fighting properties, so it only makes sense to incorporate them into the food plan.  Berries, in particular, are a well-known source of vitamins and fiber, but they also contain flavonoids (plant chemicals) that are powerful antioxidants with anti-inflammatory and immune system benefits.  Certain antioxidants have been shown to induce apoptosis, or programmed cell death, which is a system that the body uses to rid itself of abnormal or mutated cells.  Left to develop, these cells can become cancerous, so apoptosis is an important process.

Each year about twelve thousand women are diagnosed with cervical cancer in the United States.  Though the incidence of cervical cancer has been greatly reduced since the advent of the Pap smear, it is still fatal for one third of these women.  One of the most common treatments for cervical cancer is radiation, so increasing its effectiveness could be crucial when it comes to extending or saving lives.  To that end, Dr. Yujiang Fang, a visiting professor at University of Missouri School of Medicine, conducted a study that demonstrated how blueberry extract has the potential to boost the effects of radiation.  Published in Pathology and Oncology Research in December of 2017, the study shows how blueberry extract acts as a radiosensitizer.  Radiosensitizers are non-toxic chemicals that make cancer cells more responsive to radiation therapy.

Researchers treated human cervical cancer cell lines (in vitro) with: 1.  Radiation only.  2.  Blueberry extract only.  3.  A combination of both.  The responses were measured against a control group, which was untreated.  The results were very promising and surprising.  The “radiation only” cells showed a twenty percent decrease in disease, while the “combination treatment” showed a seventy percent decrease.  Perhaps most shockingly however, is that the cells that were treated with “blueberry extract only” showed a twenty-five percent decrease!

These results are very exciting because blueberries are easily obtainable and inexpensive, so adding them to a treatment regimen would be relatively simple.  Animal studies are next, but blueberries are widely recognized for their health benefits, so why not take advantage of their anti-inflammatory and immune boosting properties by regularly incorporating them into your diet?

tags: antioxidants Cancer Cancerx Diet
previous 7 Million U.S. Adults Don’t Know They Are Diabetics
next In the Beginning: A History Of Opium