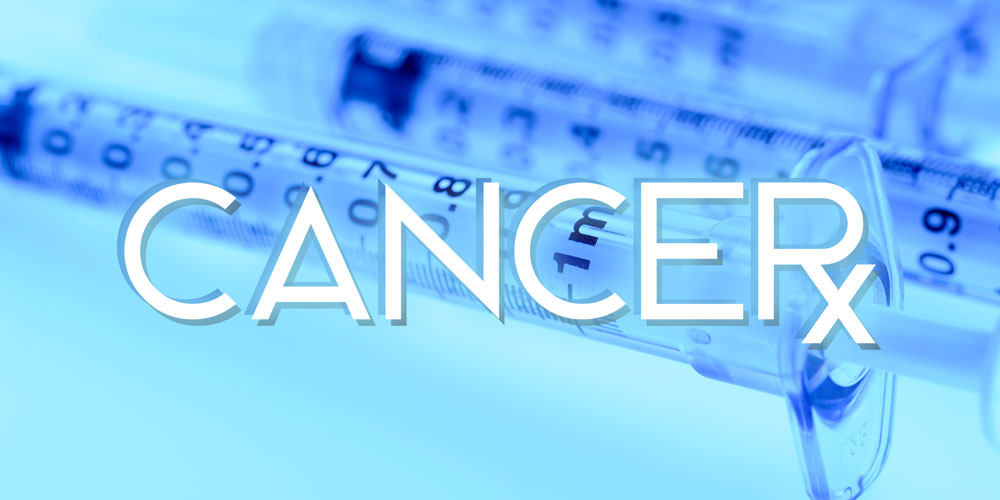 Researchers at Stanford University are ready to try their promising new cancer vaccine on human patients.  Dr. Ronald Levy (whose research lead to the drug Rituximab) and his team have achieved some impressive results after treating mouse models with lymphoma.  In a study published in January, 2018 in Science Translational Medicine, Levy and his team injected very small amounts of two different innunoenhancing agents directly into solid tumors to activate the t-cells inside.  The process “taught” the t-cells to deal with the specific type of cancer they were exposed to; not only did they kill the tumor they were injected into, but some then went in search of identical tumors in other parts of the body and dispatched them as well.

This is called a “targeted” therapy, and eighty-seven of ninety mice in the study were lymphoma-free after the initial shot.  The other three had recurrences, but were treated a second time and the cancer disappeared.  Areas of metastases were eliminated as well.  One of the agents that was used has been approved for use in humans and the other agent is currently being used in a lymphoma trial.  The treatment also achieved similar results for breast, colon and skin cancers in mouse models.

Ordinary vaccines prepare the immune system to target invaders before they enter the body, but cancer vaccines are given after diagnosis.  The immune system reacts differently to cancer cells because they are produced by the body; as such, it doesn’t consider them the same type of threat as a virus or a bacteria.  Dr. Levy envisions a time when such a vaccine will be a cheap and effective treatment for a variety of cancers.

Starr, Michelle, “A New Cancer ‘Vaccine’ Wiped out Tumours in Mice, and Human Trials are Next,” Sciencealert.com, February 2, 2018, https://www.sciencealert.com/cancer-vaccine-stanford-immunotherapy-t-cell-ox40-mouse-models-lymphoma