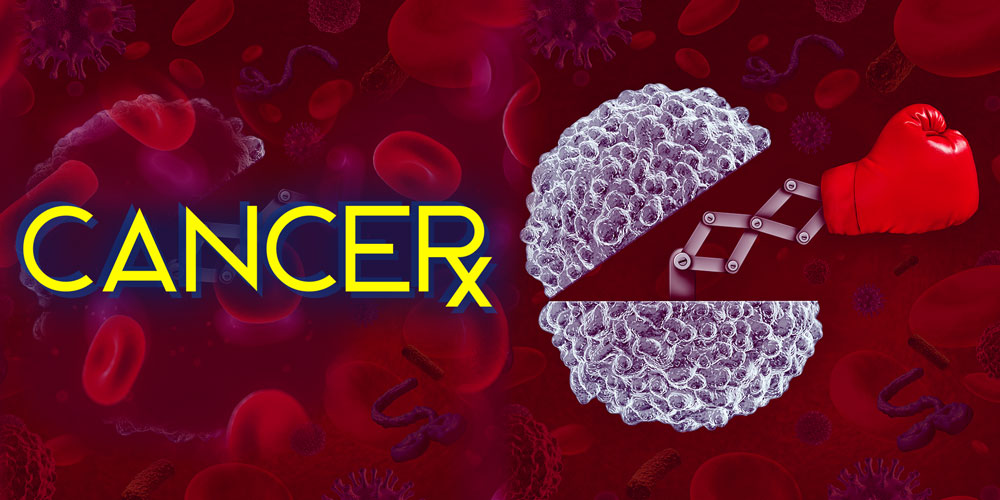 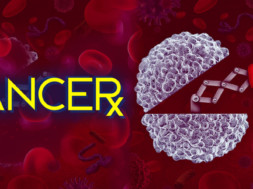 A cancer diagnosis instantly evokes grim images of disfiguring surgeries, radiation treatment and harsh chemotherapies that have horrible side effects.  This trifecta often delivers a patient to the threshold of death in an effort to save his life.  As research progresses, these brutal treatments will hopefully become a thing of the past, and make way for newer, safer and more effective therapies. One of the more promising areas of cancer research is called immunotherapy.  This method uses drugs to galvanize the patient’s own immune system to fight the invader.

The human immune system is responsible for fighting illness and disease.  One of the ways it does this is through the power of T-cells.  These are a type of white blood cell that constantly patrols our bodies in search of infection and cellular abnormalities.  They are produced in the bone marrow and eventually make their way to the thymus gland where they multiply and differentiate into several different types of T-cells.

As they travel through the body they are on the lookout for antigens.  Antigens are substances that are capable of stimulating an immune response.  Bacteria and viruses are antigens that come from outside of the body, but are also autoantigens that are found within the body.  Autoantigens are normal cells that spark an inappropriate immune response.  Autoimmune disorders are conditions that provoke the body to launch an attack on its own normal tissues.

A properly functioning immune system can tell the difference between normal and abnormal cells.  One of the ways it does this is by using checkpoints.  T-cells have cell surface receptors (macromolecules located on the plasma membrane of the cell) called PD-1 receptors (programmed cell death 1 receptors).   One of their important functions is to down regulate the immune system to avoid autoimmune disorders.  They also promote apoptosis (cell suicide) in cells that are damaged or no longer necessary.

PD-1 is a checkpoint protein that interacts with specific ligands (signaling molecules outside of the cell that bind to PD-1 receptors) to convey messages to the T-cell.  One of these ligands is called PD-L1 (programmed death – ligand 1) and it plays a critical roll in a T-cell’s reaction to other cells.  The interaction between the PD-1 receptor and the PD-L1 ligand causes a change within the cell that determines whether or not an immune response is launched.  It also modulates the attack so that healthy cells are not destroyed in the process.

When working properly, this system is efficient and aggressively attacks foreign invaders such as bacterial or viral infections.  Things can go awry, however, when cancer enters the picture because many types of cancer cells also express PD-L1.  This means that certain types of cancer are capable of transmitting a message to T-cells that “turns off” the immune response.  This tricking of the system can result in T-cells’ inability to recognize cancerous cells and pass them by as though they are normal cells.

The communication pathway between PD-1 and PD-L1 is an important target in the field of immunology and inspired the development of checkpoint inhibitors.  These drugs block cancer’s ability to shut down an immune response by taking away its ability to communicate with T-cells.  Monoclonal antibodies, a class of immunotherapeutic drugs that include Keytruda, Opdivo and Yervoy are quickly becoming an important and effective tool in the arsenal against cancer.

Monoclonal antibodies are molecules that are engineered in a lab and administered by infusion.  They can work in a variety of ways.  They can make malignant cells into more obvious targets for the immune system by binding to antigens that are generally found on their surfaces, they can serve as a vehicle to effectively deliver other modes of treatment like radiation and chemotherapy and they can prevent cancer cells from connecting with proteins that are necessary for their growth, just to name a few.  This is an exciting area of research that shows incredible promise for treating many cancers including brain, breast, lung, melanoma, prostate and stomach.

Former president, Jimmy Carter is free of metastatic melanoma after having been treated with a combination of surgery, radiation and immunotherapy.