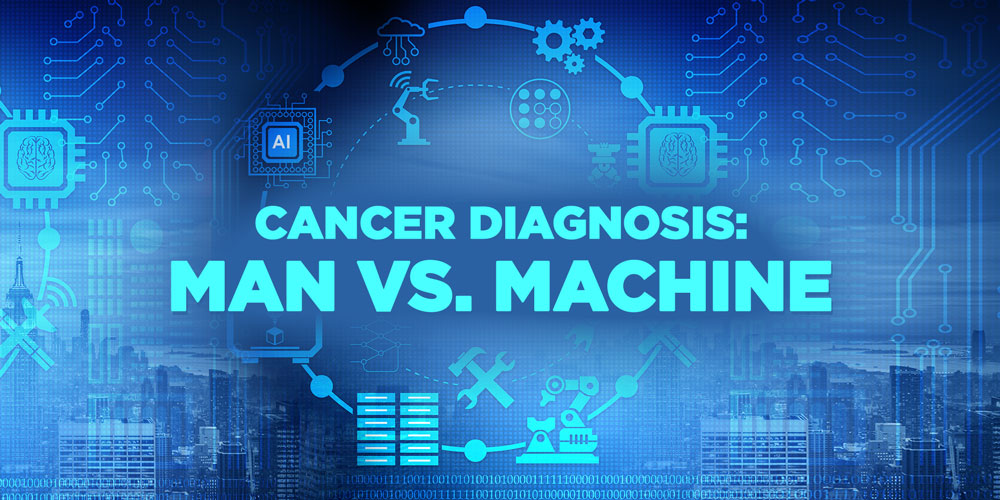 Artificial intelligence is finding its way into every corner of the world and some of the medical applications are nothing short of incredible.  These range from easily downloadable phone apps for the masses, to the extremely complex da Vinci surgical system, which helps surgeons’ accuracy in the operating room.

People are beginning to understand the wide-ranging possibilities that these technologies offer, and researchers are finding creative ways to put them to use.  Earlier this year, researchers in Germany published a paper about the results of their work.  They wanted to know who, or what was better at diagnosing malignant skin lesions:  computers or doctors.

The team, made up of Germans, Americans and French scientists trained an artificial intelligence system how to distinguish between dangerous lesions and their harmless counterparts.  They did this by “showing” the system more than 100,000 photos of malignant melanoma and benign moles (nevi), from which it “learned” to tell the difference.  This system is called a Convolutional Neural Network or CNN.  CNN is an artificial neural network that is “inspired by the biological processes at work when nerve cells in the brains are connected to each other and respond to what the eye sees.”  CNN uses a process called machine learning and then expands on its existing knowledge.  Each training session results in improvement for the fast-learning device.

The results were (or were not) surprising, depending on your perspective:  The machine identified 95% of melanomas and the doctors found 86.6%.  The paper, which was published in Annals of Oncology earlier this year, reports that the researchers tested 58 dermatologists from 17 countries.  The machine misdiagnosed benign lesions fewer times as well.

Despite the machine’s accuracy, no one’s urging you to dispense with your doctor just yet.  CNN’s numbers are great, but lots of people still prefer a face-to-face consultation and a physician, who can provide verbal reassurance.  Right now scientists are touting this technology’s use as a diagnostic aid rather than a replacement for your dermatologist.